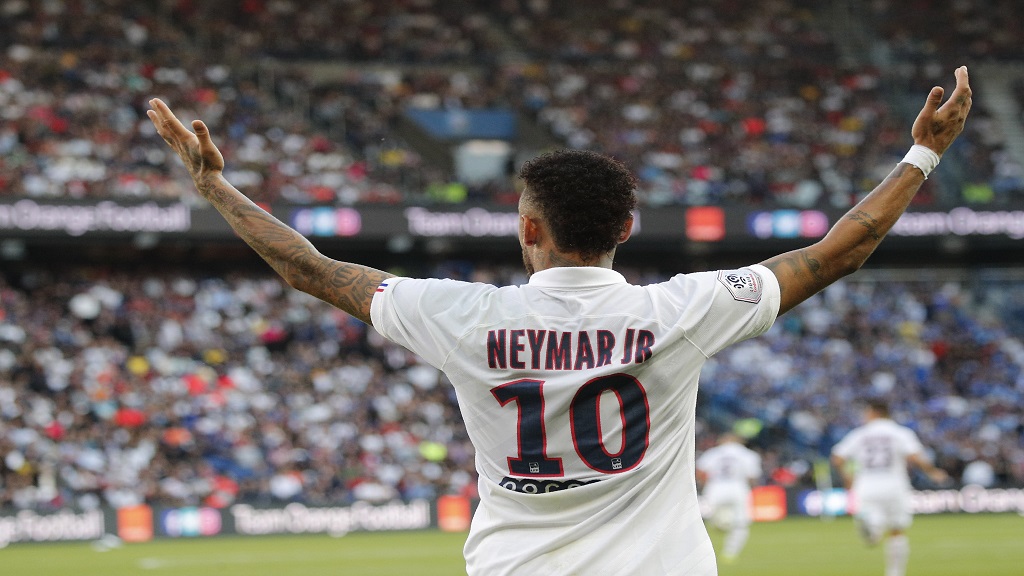 Neymar's ban from the Champions League for insulting match officials on social media was cut Tuesday to two group games.

The Court of Arbitration for Sport reduced the three-match suspension to the UEFA-stipulated minimum of two games for abusive language to a referee or assistant.

The ruling clears Neymar to play for Paris Saint-Germain (PSG) at Club Brugge on October 22.

Neymar remains banned for PSG's match against Real Madrid on Wednesday, and from playing at Galatasaray in two weeks.

UEFA found the Brazil striker guilty of abuse in Instagram comments posted after PSG was eliminated by Manchester United in the last 16 in March. Neymar, who was injured and did not play, published profane comments about video review officials after United got a decisive stoppage-time penalty.

The two-game ban is in the middle range of previous sanctions when UEFA prosecuted players for social media posts.

In 2015, another PSG player was banned for three games for offensive comments about a referee after a Champions League game he sat out while injured. Serge Aurier, who now plays for Tottenham, had posted a video on Facebook that provoked UEFA to act.

Liverpool defender Dejan Lovren was banned in January for one European Championship qualifying game for making filmed comments that mocked Spain and suggested he deliberately elbowed Sergio Ramos in a Nations League game.

Jeered and insulted by some PSG fans, Neymar scores winner