NHC Chairman fires back at employees 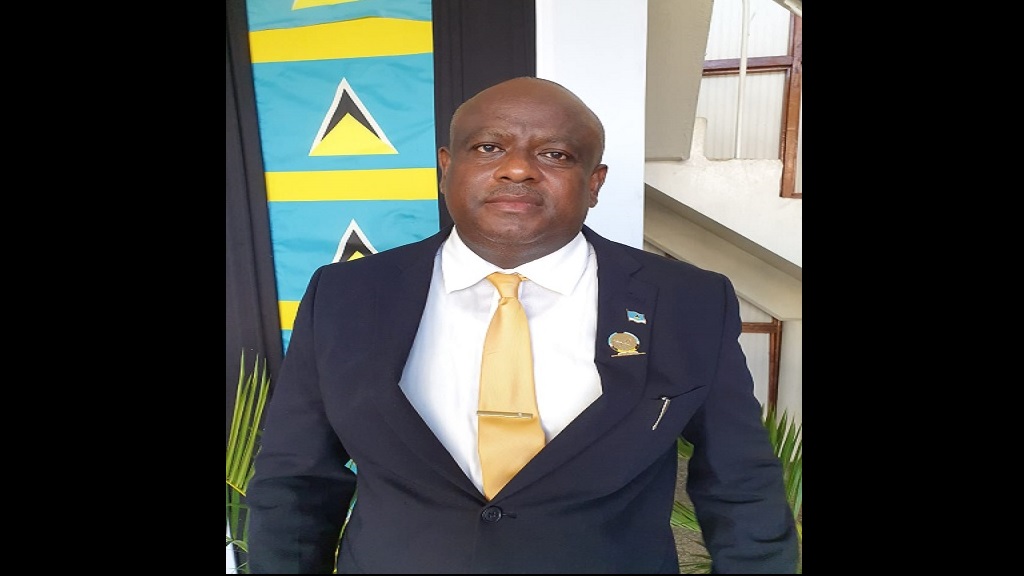 Chairman for the National Housing Corporation Timothy Mangal has fired back at employees who question the leadership of Acting Managing Director NHC, Claudius Peto Francis.

Mangal says an apparent coup to oust the Managing Director is at play.

The foundation of the National Housing Corporation continues to crack as the cash strapped agency received a major blow from employees.

On Tuesday, December 2, 2019, senior-level industrial relations officers of the National Workers Union, the bargaining agent for employees of the NHC, claimed grievances surrounding actions taken by Francis, as well as work health and environmental safety issues, were the motives for seeking audience with Minister for Housing and Urban Development Guy Joseph.

The industrial action taken warranted a response from Mangal, who questions the motives.

“Something was said to me…Claudius Peto Francis came in and had a very short stint before this stint, right and this group did not like him," the NHC Chairman declared.

“So they said to myself as chairman, to me and I really should have taken it serious then ok…They said if the board brings back Claudius Peto Francis we will make his life a living hell.”

Mangal says the comments were made to him directly and he simply dismissed the threat which he perceived as just propaganda.

“I did not expect them to act upon this. If your concern is only mold…health issues, why target the managing director? Why target other personnel within the organization.”

According to senior-level industrial relations officer NWU Lawrence Poyotte, no explanation was given by Francis for confiscating the keys to the filing cabinet needed for the operations of the NHC.

On the same note, Mangal says an air quality test will be conducted by a professional contractor to determine the safety of the air quality at the NHC office within the CARILEC building.

He says if an issue is identified the necessary remedial actions will be taken. Meanwhile, Mangal cites a deliberate attempt by employees to render the workday unproductive, in a quest to hinder the actions of Francis.

“So you not at work, you withhold your labor but yet still you want to have access to the keys of the filing cabinets, ok.”

“You’ve taken those keys away, you’ve locked your offices, right, there is a managing director, there are other staff, there is a work programme that has to be continued. The managing director has deadlines in which he has to present government with a report, so you have prevented him from having access to those files... naturally, what would you do? Request from you those keys in order for him to have access, that is all.”

"He did not lock you out…he did not prevent you from going to those filing cabinets, you decided on your own that you are not at work and if you not at work, why are you in possession of keys of the corporation?"

For their part, the employees say for a five-week duration they have reported to work but operated outside of the building, only venturing inside when absolutely necessary.

NHC is ‘broke’ because of previous administration's deals – Mangal