Nia Long: I've watched many men get rich off of films that I've made 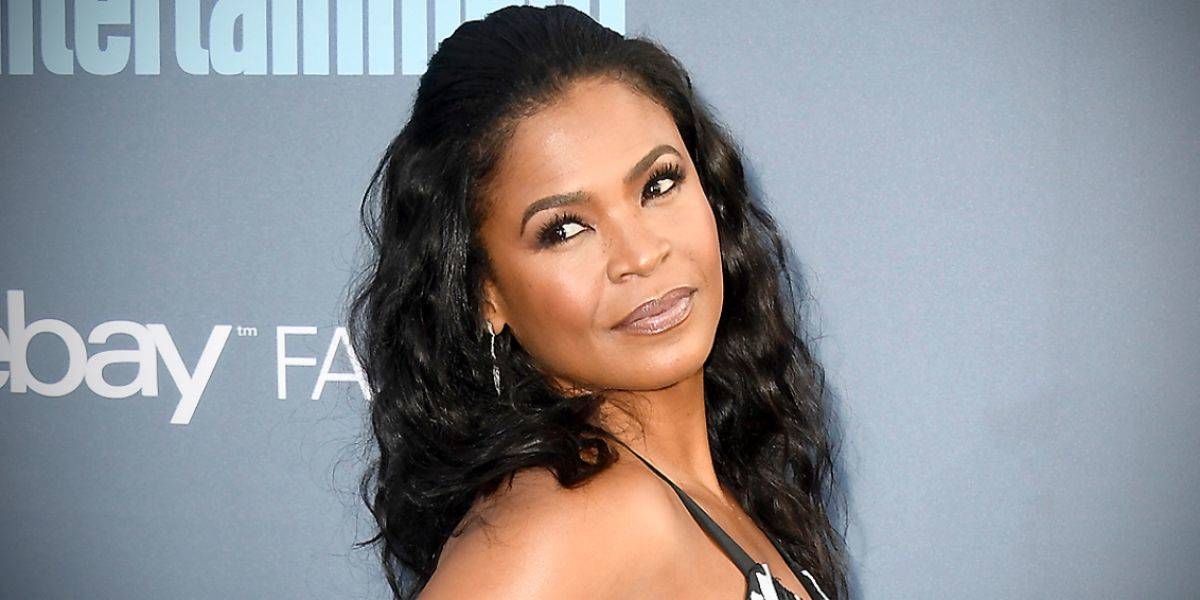 Gender-based pay inequity in Hollywood is nothing new for Nia Long.

"It's been an issue for me my entire career and I've watched a lot of men get rich off of the films that I've done and I was being paid peanuts.  And when I requested or wanted more, I was considered difficult, outspoken, entitled and all of the things that should not be used to describe a woman who has earned her space, her place and delivers.  And that just doesn't apply to me, that's for everyone," said Long at a recent event for the Hollywood Foreign Press Association.

And the "Empire" and "NCIS: Los Angeles" actress isn't feeling optimistic about the gap closing anytime soon. "I'll get back to you on my next job!  We'll see how it goes!  Right now, not so much honestly," she said.

But Long is encouraged that at least conversations about pay parity are happening.

"Women are more inclined to have those in-the-kitchen conversations with one another where we can just talk freely about all the things that we've been shamed, you know.  Like, we're not supposed to talk about mental health, we're not supposed to talk about even our physical health.  We're not...  We're supposed to just present ourselves in this way of perfection, but the reality is we are human and we raise children, we make children, we, you know, we do all of the things in the home and go to work.  So the pendulum has to swing the other way at some point," said Long.

Actress-writer-producer Lena Waithe is working to address the issue with the Time's Up campaign.

"I think we're moving in the right direction, but I think we need to continue to move.  And look, as you guys know, I'm a proud member of Time's Up and that's a big thing that we are focusing on and not just asking for it, but demanding it and figuring out ways to put it on paper that people need to be paid equally.  As you know, black women get paid 38 per cent less than pretty much everyone, which is a campaign I talked about on my Instagram recently and Sheryl Sandberg is very active in that.  So look, I think it's important that we just continue to do the work.  We can't pat ourselves on the back.  We've got to keep moving forward until until it's done, and it's not yet.  And so we can applaud just yet.  We've got to keep working," she said.

While "Ozark" star Laura Linney believes the industry is moving in the right direction.

"I am surprised to say this, but I do feel a change, I really do.  And I'm a cynical person and I've had promises made in the past that never happened.  And, and I do feel a shift.  How long that will last, how deep it will go, if it will take over a long period of time - we'll see.  But there is, there is more than just conversation happening.  People are making changes here and there and there is a certainly an effort from what I see at Netflix and also Modi (Wiczyk), who has been tremendous, there is a change.  I'm, I'm surprised that I'm seeing it and relieved, and, but there's an enormous...  There's a long, long, long way to go.  But there is, there is something; there is something that's happening, yeah," she said.

Linney's co-star and director Jason Bateman agreed.  Bateman, who is privy to salary conversations as an executive producer on "Ozark," said it's an exciting time of change in Hollywood.

"Yeah for sure, and it's exciting to be working in an industry that is there are certainly parts of it that are making great strides or efforts to make some really healthy corrections.  And as Laura said, Netflix is really supportive of any and all of those conversations and efforts and actions, as well as Modi at MRC.  And we just feel like we could not be in better hands," he said.