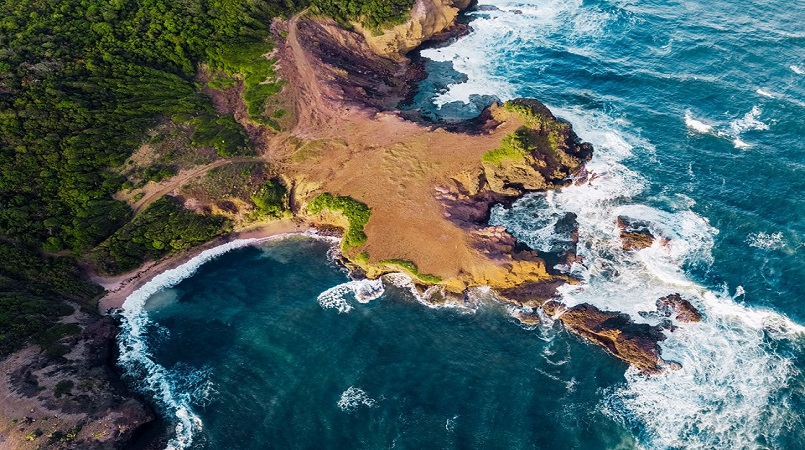 The National Insurance Corporation (NIC) is defending its decision to invest, via a loan of US$10 million, in a tourism project off the coast of Cap Estate, the country’s most northern region.

That decision has not gone down well with the parliamentary opposition, a former director of the Corporation and others, all of whom have warned the NIC to be careful with pensioners and contributors’ money which the NIC is custodian of.

Managing Director of the NIC, Matthew Mathurin while admitting to the concerns the institution had generated with its decision to invest in the tourism project, tried to reassure NIC’s stakeholders and contributors of the NIC’s proclivity to act at all times within the parameters of its Investment Policy and Guidelines which has been in effect since 2002.

“The propriety, rigour, and independence of our investment process are such that the NIC emerged from the financial crises of 2002 and 2008, the latter being the most devastating since the crash of 1939, as well as the unraveling of CLICO, without incurring any losses,” noted Mathurin in response to the public outcry that investing in the tourism project which includes the construction of a golf course, a resort and other amenities could impact negatively future pensioners.

But Mathurin is unshaken in his belief that the investment into the tourism project which includes an 18-hole golf course, a resort, and other amenities is a good one for the NIC since every measure was taken to ensure its protection.

“In respect of the particular investment in question, discussions and negotiations exceeded one year and the board gave its final approval only after all its concerns were addressed, the primary one being the security of the investment to be made,” Mathurin wrote in a release aimed at allaying the fears of pensioners and contributors.

However former director of the NIC Emma Hippolyte is concerned about this move by the NIC to loan US$10 million dollars to the Canadian developers known as Cabot Links out of Nova Scotia.

She said she has been trying to speak to Mathurin but to no avail. She recalled that as a director how she and other directors wrestled with persons in government over what were good for the fund and what were not good for the fund.

She called on the professionals to have the backbone to stand up and protect the fund.

“Is the NIC’s investment by way of shares or bonds or debentures? Why aren’t the people of Saint Lucia told how their pension funds are going to be used by Cabot and why and how Cabot was given access to them? Where is the transparency that should have accompanied this announcement? “asked Pierre.

He also wanted to know why hasn’t Cabot not been able to raise the finance it requires for the project from its home its own base in Canada where it is reputedly so successful.

The NIC’s Investment Portfolio is valued at EC$2.3 Billion. These investments are in the following assets: