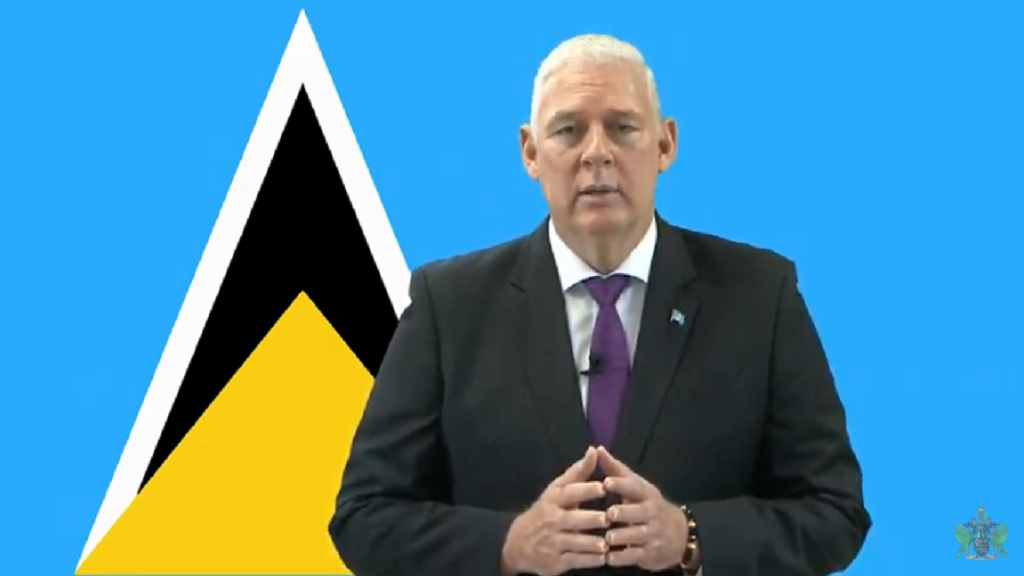 The NIC Economic Relief Programme has been extended for three more months until September 30, 2020.

That's according to Prime Minister Allen Chastanet, who made the announcement via his official Facebook page Tuesday.

According to the prime minister: "There have been some challenges with the Economic Relief Programme (ERP) and we want to assure everyone that the Government of Saint Lucia and the National Insurance Corporation is committed to ensuring that these issues are worked out so we can continue to provide a level of relief to Saint Lucians in these unprecedented times.

We must remember that the NIC decided to establish an Economic Relief Programme (ERP) to help its contributors who are negatively impacted by the COVID-19 pandemic to cushion the effects of the crisis. We have seen over the last three months many businesses closed, thousands of persons laid off while others have suffered significant loss of income."

The programme provides for the payment of a monthly sum equivalent to fifty percent of the insurable earnings of an affected insured person subject to a minimum of five hundred dollars and a maximum of one thousand five hundred for a period of up to three months, in the first instance i.e. April to June 2020.

"While the programme was for an initial period of three months, it was always the intention of the NIC to consider extending the programme once the qualifying conditions were met. The National Insurance Board considered the ongoing adverse impact of the COVID-19 pandemic on the business sector including the hotel sector which employs a significant percentage of its contributors.

Having satisfied itself that a sufficiently large number of its contributors would require some relief over the next three month, the NIC examined the affordability of the programme.

It would be recalled that the NIC’s decision to implement such a programme was rooted in sound financial and actuarial analysis and foremost in the mind of the Corporation was the need to ensure that the long term financial sustainability of the NIC was not compromised. It would also be recalled that the NIC considered a number of scenarios and that the worst-case scenario for a 3-month period, if claims were received from 60% of contributors, was $80.2 million.

I am pleased to inform you that the NIC has reported that the overall cost for a 6 months programme will remain within the cost originally forecasted as the worst-case scenario for the initial three months. What this means is that with a three-month extension, the depletion of the Fund will not exceed the seven months previously reported by the NIC.

Given those two key factors – the business impact and the cost of the programme - and taking into account its mandate to provide income support to its contributors, the Board of the NIC decided to extend the Economic Relief Programme by three months to September 2020.

As a government we are pleased to support this extension and the requisite regulations have been enacted to give effect to it and provide some kind of relief for Saint Lucians," Chastanet said.