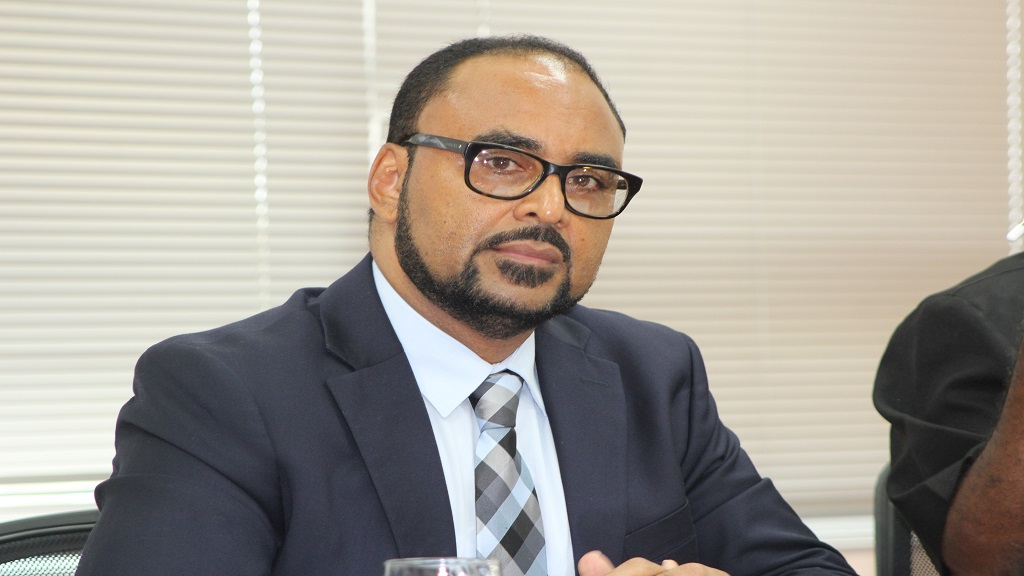 In an effort to assure pensioners and other stakeholders that they need not worry about its decision to loan a Canadian investor (Cabot, registered as Cabot St. Lucia Inc.) EC$27.5 million, the National Insurance Company (NIC) on Friday, July 12, decided to give more information about its involvement in the controversial investment slated for Point Hardy, Cap Estate.

Chairman Isaac Anthony admitted to the NIC’s involvement in Cabot generating wide public discussion and acknowledged the public demand for more information. However, he pointed to the confidentiality clauses in the deal with Cabot that restricts the NIC to disclose every single detail of the loan agreement.

According to Anthony, the loan to Cabot St. Lucia Inc. will in no way affect NIC’s ability to service its commitments to its stakeholders.

The NIC’s Chairman stated that the investment by the NIC in Cabot St. Lucia satisfies the three objectives of safety, liquidity and yield.

Firstly, that of safety, meaning that the loan is 100 percent secured by a first claim on Cabot St. Lucia’s Inc assets including land valued at EC$90 million.

Secondly, regarding liquidity, at all times the NIC maintains sufficient liquidity so that its ability to discharge its normal commitments to all its stakeholders, especially its pensioners, are not compromised.

Thirdly in respect of yield, the return to the NIC is in excess of the average return on its investment portfolio which is just under five percent.

“The loan is fully secured and a worst-case scenario would lead to NIC’s land bank being enhanced by 360 acres of marketable land in a high-income area. It must be noted that this land was previously in foreign hands. NIC sought to purchase the property outright but was unable to do so as the receiver had committed to sell it to the stakeholders of Cabot,” Anthony said.

He also said that the loan presented no risk to the Pension Fund and is a relatively insignificant amount in relation to the NIC’s investment portfolio.

“The NIC has never had an issue in discharging its commitments to its stakeholders and we strongly refute the assertion that this loan adversely affects the rights of pensioners,” Anthony said.

Cabot is seeking to build a resort that will provide a world-class golf course with amenities including restaurants, a beach club, spa and fitness facilities, a mix of luxury hotel suites, villas comprising two and four bedrooms and community of homeowners. The project’s total cost is estimated at US$92 million or EC$250 million.

The NIC’s loan to Cabot St. Lucia drew nationwide discussion as Saint Lucians took to the airwaves and social media to discuss this latest investment by the NIC. The opposition Labour Party waded in with calls to the NIC to be careful in the decision its makes that involves pensioners funds.