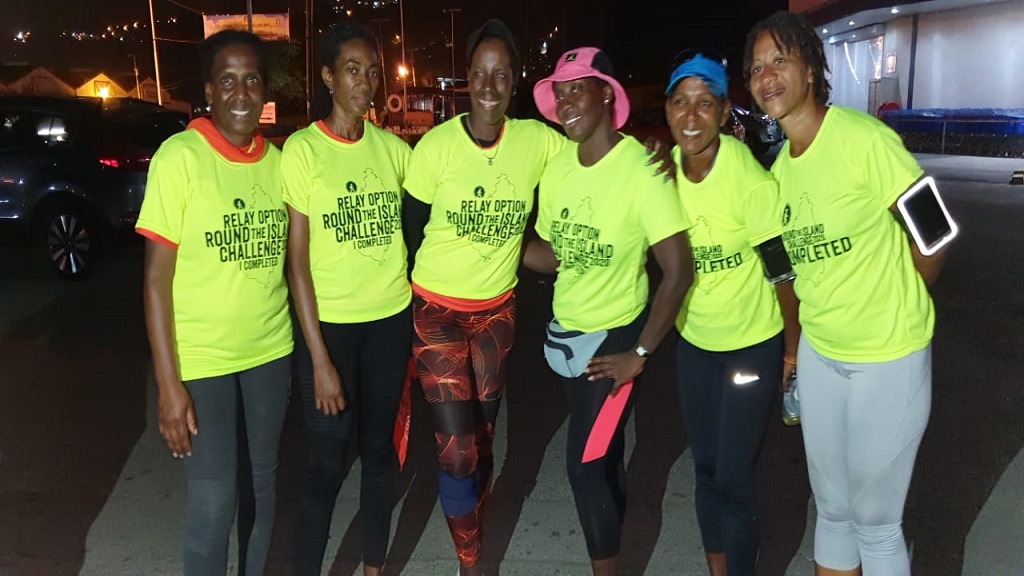 Saint Lucian women proved they can compete with men as nine women completed the 88-mile endurance walk around the island.

A total of 225 persons including women, children, locals and foreigners participated in the annual walk.

Among those, 34 persons completed the walk including nine women, which was a record from the previous year.

Neville Dupre, a first-time participant of the event emerged as the first individual to cross the finish line in 17 hours and 35 minutes.

The first woman, Charlene Louis, crossed the finish line in just under 20 hours.

The final individual to finish for the day came in under 30 hrs. 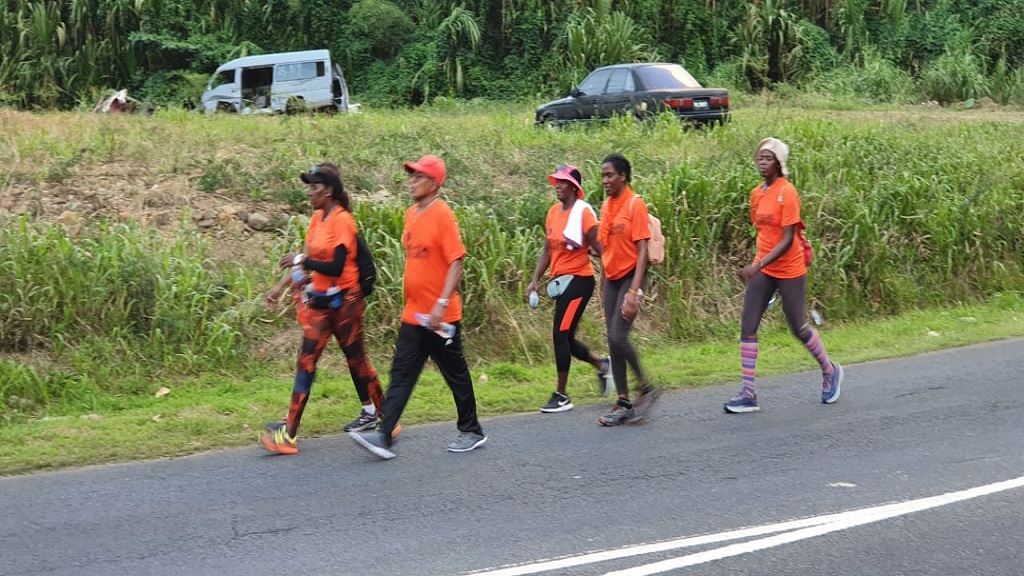 "We had quite a few youngsters this year. They were between the ages of 12 and 14. They actually walked all the way to Mon Repos. I believe was their hometown so they walked from Cul-de-Sac, to the west coast on to Mon Repos."

He also highlighted the participation of seven boys from the Boys Training Center who walked all the way to Soufriere. Unfortunately, they were not able to complete the walk because of restrictions of spending the night out of the facility.

"One of the biggest challenges is getting support. As you may know this is a non-profit organization and a non-profit challenge so there is no profit involved so we always have issues trying to raise funds. Don't mind the $20 registration fee, the shirt alone is already $20. We give so much more than just a t-shirt. You get water, you get Lucozade, you get fruit, we have police on hand, we have medical support on hand and we have about 20 vehicles. We have two coasters to pick up people who cannot make it all the way to the end. So it's an expensive venture."

He noted that they are better prepared for the event every year and this year there was an increase in the number of volunteers for the event which is greatly needed.

There were also relay teams participating in the event including a women's relay team which was a first at the event.

The organization is encouraging more businesses to participate in the relay aspect of the event and also members of the public are asked to come out and experience the event as they plan to make it bigger next year by promoting it regionally and internationally to get more people coming to our island to walk.

The next event for walking will be the 'Women on the Move' walk, the route being Rodney Bay to Vieux Fort, scheduled for May 31, 2020.