Ninjaman returns to court for sentencing 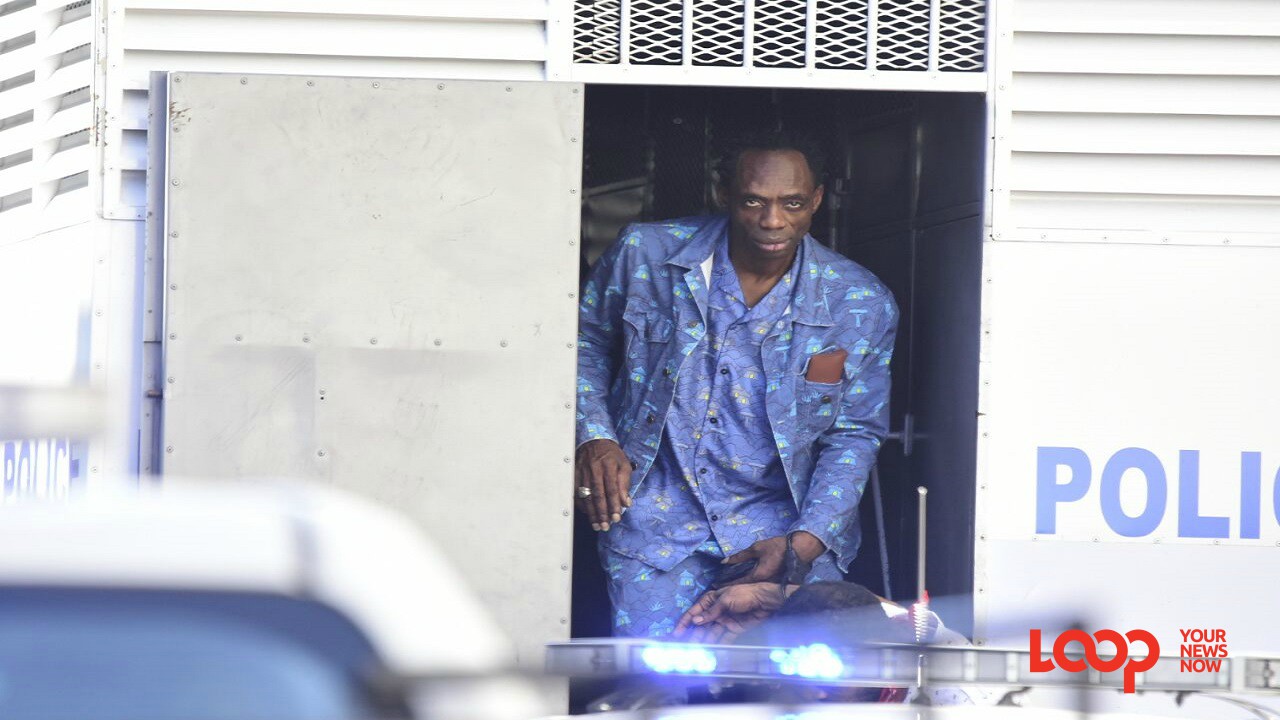 In a matter of hours, veteran dancehall artiste Ninjaman could know his fate as his sentencing hearing is scheduled to resume in the Supreme Court on Monday.

His sentencing hearing for the 2009 murder of Ricardo ‘Ricky Trooper’ Johnson, was put off on Friday because of a combination of factors including one of Ninjaman’s attorneys being absent.

Johnson was shot and killed at the back of his yard on Marl Road, Kingston.

Ninjaman, whose given name is Desmond Ballentine, was found guilty of the capital charge on November 20 in the Supreme Court by a seven-member jury that also found him guilty of shooting with intent.

His son Jahneil and another man, Dennis Clayton, were also found guilty of murder in relation to Johnson’s death. The trio face up to life in prison on the capital. Ninjaman was convicted on the additional charge of shooting with intent.

Ninjaman, has had several run-ins with the law during his 30-year career.