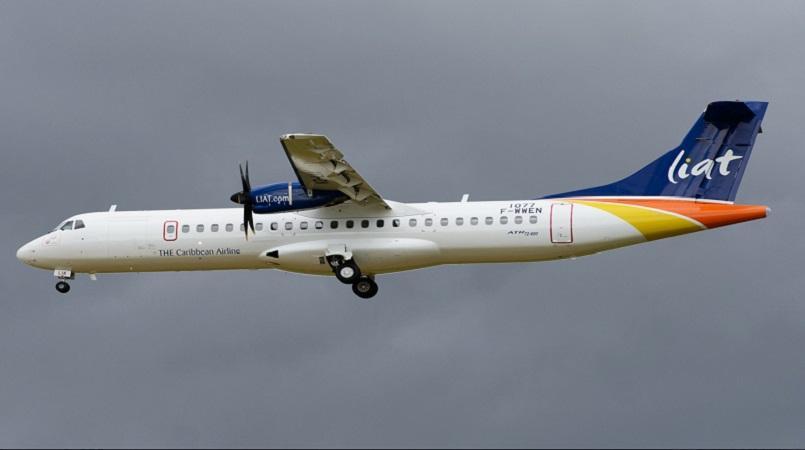 Caribbean airline LIAT is in urgent need of a cash injection of at least US $5 million to remain in operation.

Trinidad and Tobago prime minister Dr Keith Rowley made the revelation at a media conference at the Piarco International Airport on his return from the 30th Caricom meeting in St Kitts and Nevis on Thursday.

While Trinidad and Tobago is not heavily dependent on the inter-Caribbean airline for transportation, Prime Minister Rowley said other territories like Barbados, Dominica, Antigua and St Vincent “virtually at the mercy of a LIAT service” will be seriously impacted.

T&T once a major shareholder in LIAT, owns a one percent share in the airline but will not be financially impacted if the airline fails.

While the Prime Minister acknowledged that he was not aware of the full extent of the impact LIAT going out of service would have in Trinidad and Tobago, he said the country may have to enter into an agreement.

Rowley noted that the situation was direr for the airline’s shareholders who would need to act urgently to ensure that LIAT does not go belly-up. Adding to LIAT’s financial troubles, the airline owes the Caribbean Development Bank (CDB) significant sums of money which the shareholders now are required to address.

“And if the airline is to remain flying to countries that have routes like that, the shareholders are saying that such countries will have to guarantee a minimum revenue stream to the airline or the airline would cease to fly on those routes.”

Identifying another cost centre for the airline in the form of aircraft maintenance, Rowley said he has agreed to allow LIAT to speak with Caribbean Airlines (CAL) to discuss the possibility of cooperation between the airlines from a business operations standpoint.

He said the collaboration could relieve LIAT from some of their external expenses and having those work done locally.

“If so, then we in Trinidad and Tobago can get the benefit of providing that service toward the area of aircraft maintenance,” he said.

Rowley revealed that the Cari­com heads of Government al­so dis­cussed at length the reintroduction of a passenger sea ferry to service Caribbean islands.

Using T&T’s experience with operating a fast ferry service he said it may not be the most viable option as he explained that this was being done using heavy Government subsidisation.

He said a fast ferry service would be the better option to service these islands.

“We are still looking at the possibility of some kind of inter-island ferry service especially since air service is becoming so troublesome and in some areas of our region the sea ferry might be some element of substitute,” Rowley said.

Coming out of the regional meeting, it was agreed that a joint private and public sector team will review the findings and recommendations of reports on the possiblity of a regional ferry service.

The joint team has been directed to provide preliminary estimates for the implementation of ferry services following discussions and negotiations with prospective ferry operators.

EU grant to give regional COVID-19 fight a boost