No reduction in LIAT airfares; issue to be revisited in two years 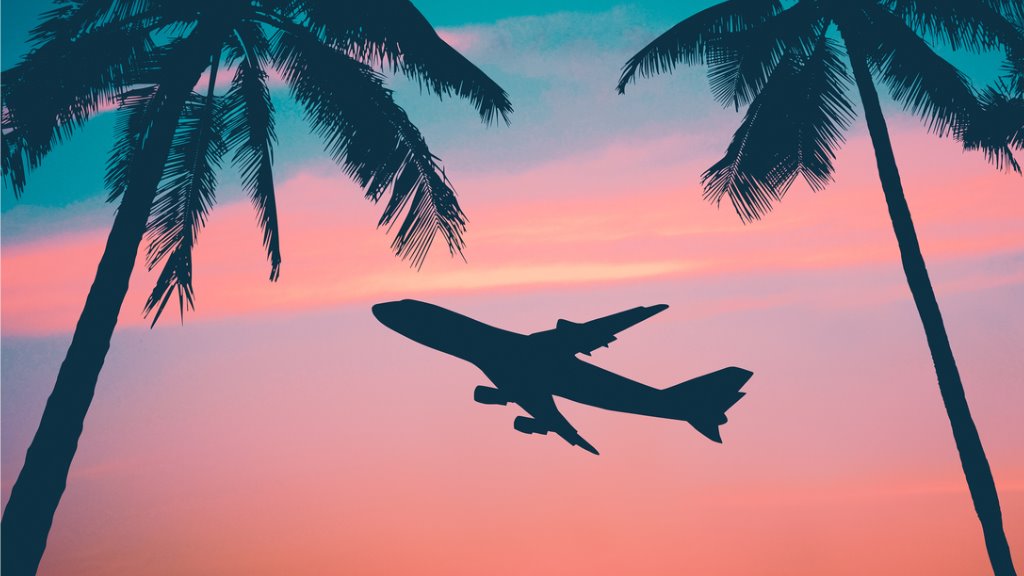 It could be at least another two years before travellers see a reduction in LIAT airfares.

At a recent meeting, shareholder governments decided that it was necessary to further delay the 2018 recommendation made by the Caribbean Development Bank (CDB), to lower ticket fares by 25 percent.

According to a study done by the CDB, lower taxes and charges will lead to cheaper airfares and stimulate passenger demand.

However Antigua and Barbuda Prime Minister, Gaston Browne ruled out hopes of an immediate reduction in airline taxes. He said cutting fares by 25-30 percent in one swoop isn’t practical and could create financial challenges for all of the airport authorities within the region.

He is however, willing to consider a phased approach to airline tax reduction.

Prime Minister Browne proposed a possible 15 percent decrease within the next 24 to 36 months. He said a further 15 percent reduction in airline fares could be considered after the effects of the initial reduction are observed and measured.

Studies conducted by the Caribbean Development Bank, OECS and Caribbean Tourism Organisation, all recommend a reduction in airport taxes to help facilitate increased travel among the islands.

PM Browne said a 10 percent increase in inter-regional travel is possible if taxes are reduced by 25 percent. He was quick to add however, that the real question is whether or not the airline has the fiscal capacity to give up 25 percent of its revenue.

“I think in essence what we have to do is hold those takes stable for the time being and within a few years we will be in a better position, especially with a reduced debt, then we can give a reduction in the sense that the reliance on those taxes may not be as great” he said at the shareholder meeting.

At present Antigua and Barbuda owns an estimated 34 percent of LIAT shares. Plans to purchase some of the shares belonging to Barbados were put on hold when talks were suspended last year.

LIAT: Airline will continue to fly despite the challenges