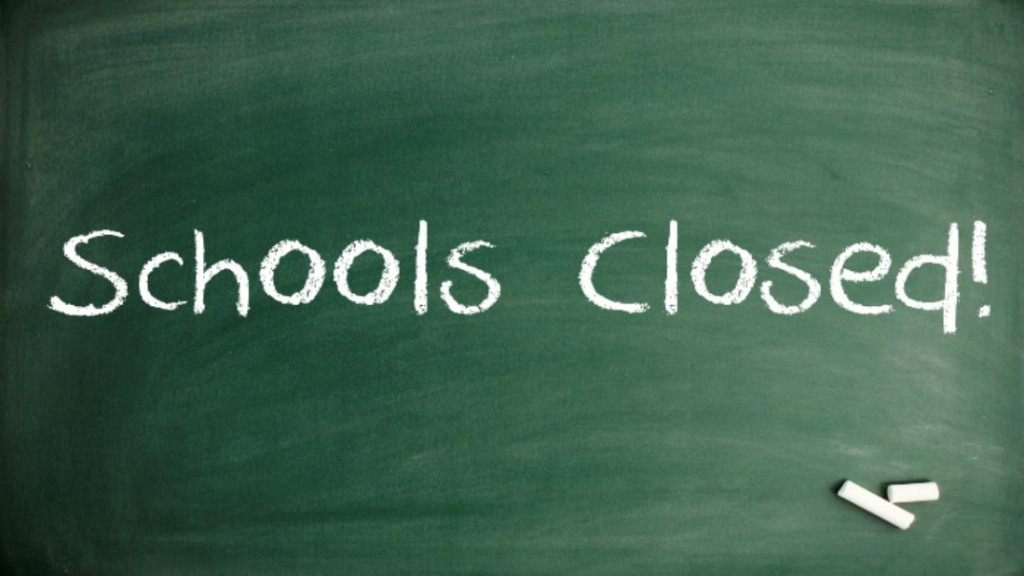 Schools across the country will be closed tomorrow June 14, 2019, as teachers head for perhaps their final meeting with their trade union, the Saint Lucia Teachers’ Union, before settling down to bring an end to salary negotiations with government over two trienniums.

Two public sector trade unions the Nurses Association and the Police Welfare Association have already ended negotiations with government for the same two trienniums 2016 -2019 and 2019 – 2022.

Related article :TUF displeased that PWA negotiated with govenment without them

The Department of Education, in a press release earlier today, said it granted permission to members of the teachers’ union to attend tomorrow’s meeting.

However, what the Department has not spoken of is the disruption this permission will have on Form Four students writing exams tomorrow, something a parent brought to the attention of Loop News.

Efforts to get someone from the Department to comment on situation were futile, however, we were informed that the exams scheduled for tomorrow will be written next Monday.

The teachers’ union has consistently been countering the proposal from government, going as far as rejecting a lump sum of $1500 to each member proposed by government for the 2016 – 2019 period.

A government source told Loop News that with nurses and police officers already settled there is an urgency now to deal with the rest of government employees who are holding out.

Members of the two trade unions still holding out will tomorrow give their leaders direction as to their next step with government; whether to continue playing hardball or do like their colleagues in nursing and law enforcement and accept government’s proposal.

The Civil Service Association called tomorrow’s meeting “urgent” saying the meeting’s purpose is to “update members on the ongoing salary negotiations with the government negotiating team.”