No word on allegation of Govt minister's involvement in kidnapping 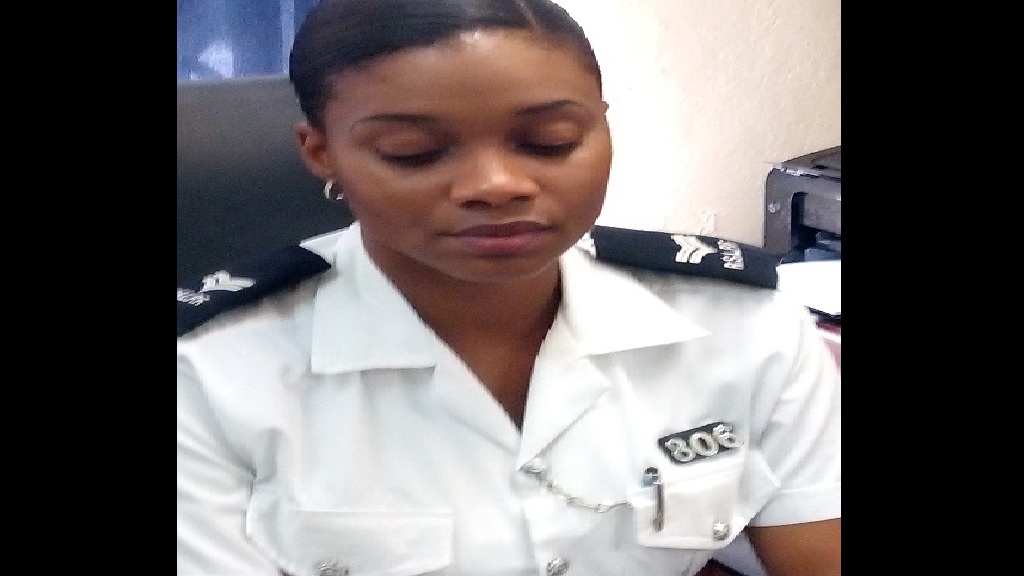 More than a month after an allegation implicating a government minister in a kidnapping surfaced, police today say there has been no further information from anyone about that particular allegation.

Police, however, confirmed that a kidnapping was reported and that two persons, Jonas James of Sarrot, Bexon and Franklin Rambally also of Sarrot, Bexon have been arrested and charged in connection with the incident.

Police Press Relations Officer Ann Joseph this week said a report of a kidnapping was made to the Criminal Investigation Department of the Gros Islet Police Station on the 15 July 2019, while the arrest and charging of James and Rambally for the offence occurred 15 August 2019.

“When the individual made the report there was no mention of any adverse behaviour or untoward behaviour on the part of any government minister or any parliamentary representative. No one was reported in this matter having done anything illegal,” Joseph said.

“What we can say is that if this individual (who reported the kidnapping) has any further details he may wish to offer the police he is free to make a report to the Gros Islet Police Station and that will be investigated from that end,” Joseph added.

“From his statement provided to the police he never made mention of any minister of parliament being involved in any way,” Joseph said.

Meanwhile, reports floating around also implicated a police officer in the kidnapping but Joseph said the police officer mentioned was actually the one who formally documented the report and initiated the investigation.

The two persons charged in connection with the kidnapping have been released on bail. James on $10,000 bail and Rambally on $15,000 bail.

Saint Lucia’s Criminal Code, states that if a person without lawful excuse, proof of which lies on him or her, takes or carries away another person by force or deception, without the consent of that person, he or she commits the offence of kidnapping and is liable on conviction on indictment to imprisonment for 20 years.

The Criminal Code also states that a person who knowing that an offence under subsection one has been committed in respect of another person assists or encourages the execution of the intent with which the offence was committed, also commits that offence.

The Code also states that it is no defence to show that the person so kidnapped did not resist unless it appears that the kidnapping was not caused by threats or force.