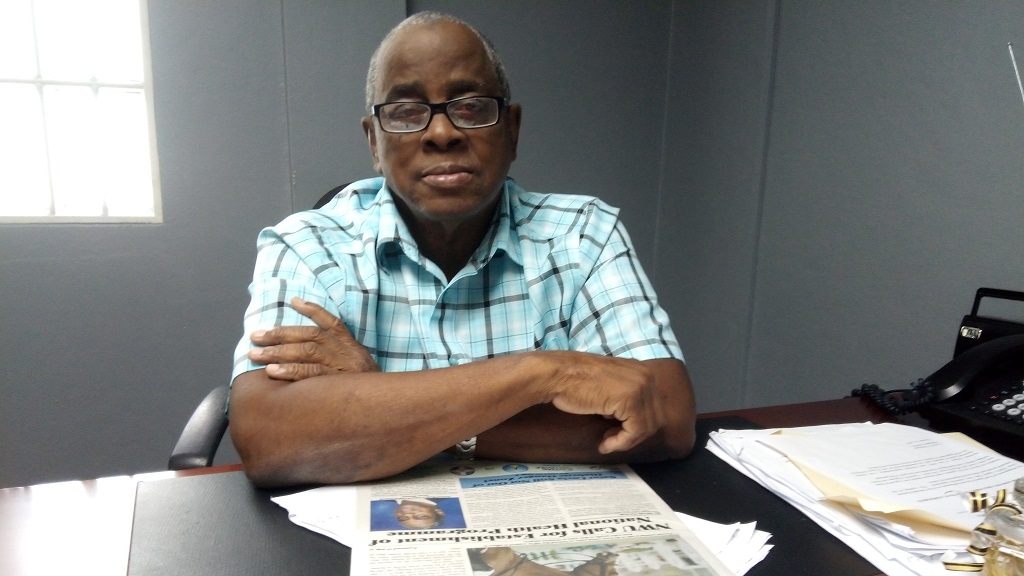 The National Workers Union, which represents 6000 plus workers in Saint Lucia, is hoping that after Monday’s cabinet meeting, Prime Minister Allen Chastanet would respond to a letter written to him by its President General, Tyrone Maynard.

The letter is demanding of the Government of Prime Minister Allen Chastanet the establishment of a national health programme to care for its members, organized labour and contributors and pensioners of the National Insurance Corporation.

A resolution passed by the NWU Annual Congress of Delegates on the third of this month along with meetings the NWU leadership had with the Permanent Secretary in the Ministry of Health and Wellness earlier this year conveyed concerns about the health care situation in the country.

It was at these meetings that the NWU first called for the implementation of a national health care service.

“We are now in November with very little evidence to demonstrate your government’s willingness to move in that direction,” wrote Maynard in his November 7, 2019 letter to Chastanet.

Maynard thanked the prime minister for attending the Congress of Delegates meeting and at the same time demanded of the prime minister to get his government to put the ‘Latin Lettuce issue’ on the back burner and move quickly to establish a much-needed national health programme.

“It is a fact that our health care service is expensive. Some of our members can ill afford to purchase all items in the prescription after meeting the cost of the diagnosis and some of the medication prescribed. In some cases, barbecues, donations and other small social events are often organized to assist those who are in need of assistance to meet their medical expenses,” said Maynard in his letter to Chastanet.

"Every single St Lucian will have healthcare insurance" - PM