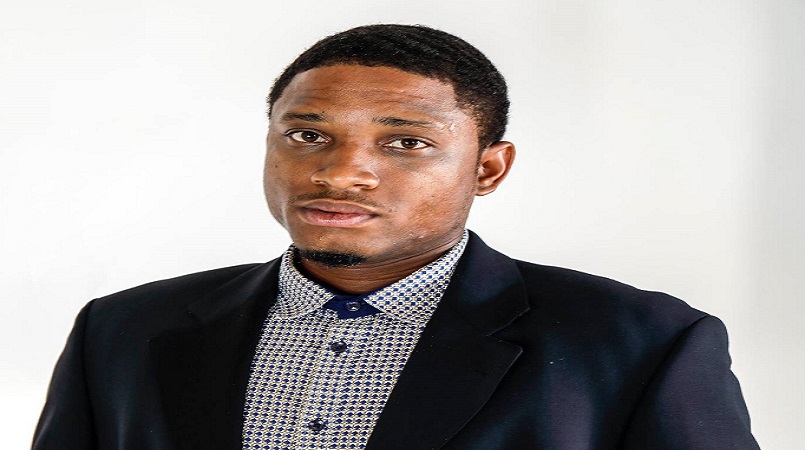 The high unemployment rate for the nation’s youth is not sitting well with the National Youth Council (NYC) which has vowed to collaborate with government and the private sector to deal with the matter this year.

The Council, at a press conference this week, noted that while it does not expect government to provide all the jobs for young people due to unemployment being a multifaceted issue, youth should be given an opportunity to learn entrepreneurial skills.

‘We know that one organization cannot provide all the jobs for everyone, so we want to let the public, government and the private sector know that the NYC is open toward programmes and initiatives aimed towards young entrepreneurs, giving them an opportunity to learn entrepreneurial skills from persons who have been in the industry,” said Raejean Montoute, NYC’s secretary. 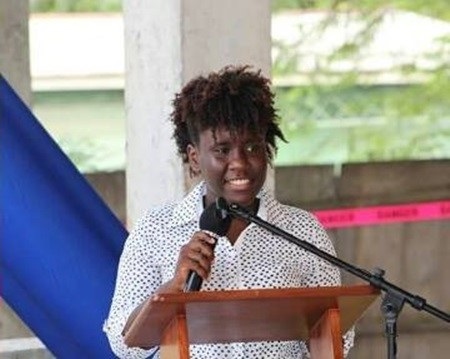 Jeshurun Andrew, the organization’s president is of the view that the unemployment situation among young people has to do in part to a lack of skill and effort on the part of the youth on how they sell themselves to prospective employers.

“The young persons may be able to have the requisite qualifications to get a job but many of us lack the work ethic and the ability to sell ourselves at an interview,” Andrew said.

The latest figures emanating from the Central Statistics Office of the government show youth unemployment at 34.3 percent, a drop from 39.6 percent for the second half of last year. Youth unemployment figures stood at 43.1 percent and the end of 2016.

The high youth unemployment rate has been a source of worry to the St. Lucia Employers Federation as well. Its Executive Director Joseph Alexander has made repeated calls over the past months for government to address the situation amongst young people.

Joseph, late last year, called for another look to be taken at the curriculum taught in schools saying that in its present form it does not prepare children for the world of work.

He wants ‘soft skills’ to be taught in schools adding that unless certain things are brought back to the curriculum unemployment among the youth will remain high.