Obesity on the rise in Latin America and Caribbean 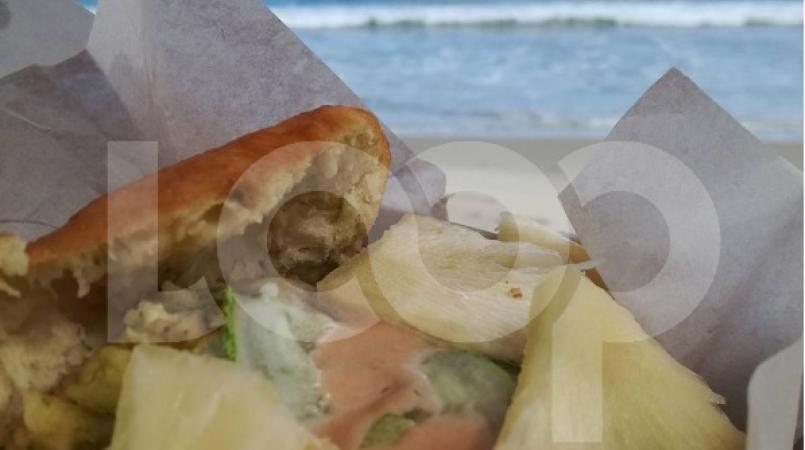 Barbados, Trinidad and Tobago and Antigua and Barbuda are said to be the Caribbean countries with the highest obesity rates in the Caribbean.

A United Nations-backed report noted obesity affects 140 million people or 23 percent of the region’s population, and that the highest rates are to be found in the Caribbean countries of Barbados at 36 percent, and Trinidad and Tobago and Antigua and Barbuda at around 31 percent each.?

Nearly 360 million people, or 58 percent of the inhabitants in Latin America and the Caribbean are overweight with the highest rates observed in the Bahamas at 69 percent, Mexico at 64 percent and Chile at 63 percent, according to a news release on the Panorama of Food and Nutrition Security in Latin America and the Caribbean report, compiled by the UN Food and Agriculture Organization (FAO) and the Pan American Health Organization (PAHO).

“The alarming rates of overweight and obesity in Latin America and the Caribbean should act as a wake-up call to governments in the region to introduce policies that address all forms of hunger and malnutrition and to do this by linking food security, sustainability, agriculture, nutrition and health,” said FAO Regional Representative Eve Crowley.

The report said that overweight affects more than half the population of all countries in the region, except for Haiti at 38.5 percent, Paraguay at 48.5 percent and Nicaragua at 49.4 percent.

The increase in obesity has disproportionately impacted women: in more than 20 countries in Latin America and the Caribbean, the rate of female obesity is 10 percentage points higher than that of men.

PAHO’s Director Carissa F. Etienne explained that: “the region faces a double burden of malnutrition. This needs to be tackled through balanced diets that include fresh, healthy, nutritious and sustainably produced food, as well as addressing the main social factors that determine malnutrition, such as lack of access to healthy food, water and sanitation, education and health services, and social protection programmes, among others.”