Officer on scene of double teen homicide did nothing says relative 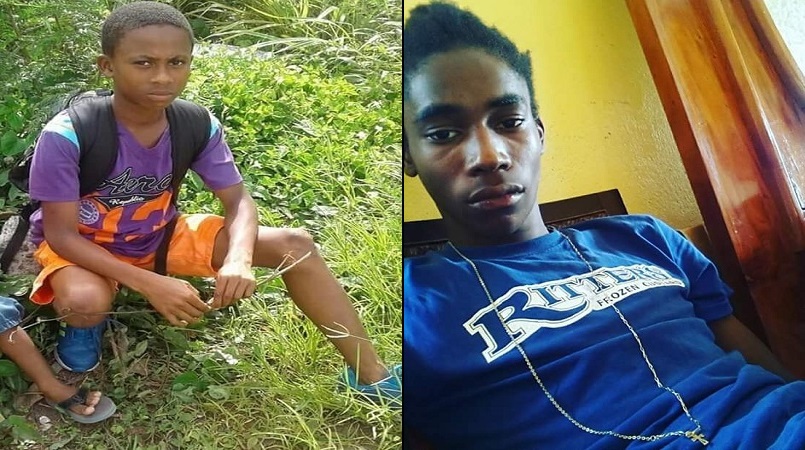 The tragic shooting deaths of teen cousins Rohan Greg Louison, 13, and Callis Benjamin, 19, on Saturday in Desrameaux, Gros Islet has left their family in grief and in search of answers.

A relative told reporters that an off-duty officer on the scene was approached and asked to intervene in an argument between Callis and individuals in a vehicle prior to the breakout of violence. The relative claims that the officer stood there and did nothing.

Assistant Commissioner of Police Wayne Charlery declined to comment on anything related to the officer and the shootings yesterday, noting that the Director of Public Prosecutions office is involved and guiding the police on the matter.

Louison’s mother Natalie Edward told reporters that she had heard an account of the events but was not sure of its accuracy. She heard that there was an exchange of words between her nephew Callis and individuals and that Callis ran and was shot. The shooter then approached her son and asked why he was looking at them. The mother speculates that perhaps Louison responded and was ordered to be shot by another younger individual in the group.

Officer was on scene of double teen homicide