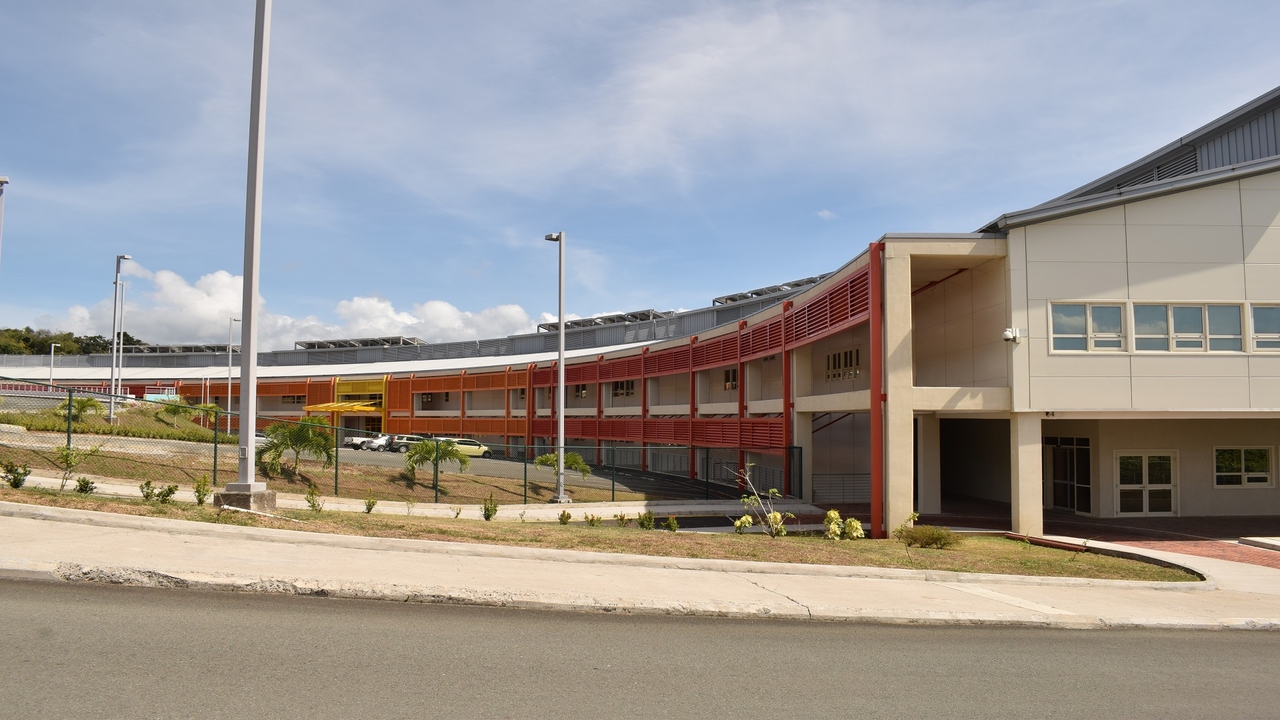 The first quarter of 2020 has been set as the deadline for the opening of the Owen King European Union (OKEU) Hospital.

This deadline, it has been said, was set by the Office of the Prime Minister and the prime minister himself.

Now every effort is being made by the Ministry of Health and Wellness to meet that deadline, part of such effort being the hiring of an Indian company to design operating procedures for the transition of Victoria Hospital to the OKEU Hospital.

Related article :PM: We are committed to commissioning OKEU in next few weeks

Loop News has learned that although Prime Minister Allen Chastanet earlier this week in parliament spoke of a two-year contract being given to an Indian company by the name of Narayana Hrudayalaya to design operating procedures for the Owen King European Union Hospital, this was not yet a done deal.

But a government source has revealed that the Indian company will definitely be given the contract. And as if to prove beyond a doubt that government had made up its mind about the Indian company, an announcement from the Ministry of Health and Wellness confirms this by revealing that “the Board of Directors of the Millennium Heights Medical Complex recently engaged the advisory and technical services of consultants, Narayana Health to assist with the transition from the Victoria Hospital to the Owen King EU Hospital.”

Transitioning Director of the OKEU Hospital Dr Lisa Charles says she is pleased with consultancy as it will pinpoint the critical faults at the OKEU hospital.

“It is an assessment visit, so it will, within a month I hope, provide a full status report on exactly what is the status of all the components of the plant and facilities and then from there we can generate a work plan that would allow us to begin the recommissioning of various systems for the opening in 2020,” she said of the OKEU Hospital.

Executive Director of the Victoria Hospital Nancy Francis says the consultancy is important as it will provide an assessment of the hospital’s status now and the best way forward.

“At the end of the process (consultancy) we will know what is required, the time frame. The clinical assessment will provide some of the clinical issues that needs to be addressed and we will also address the technical aspects such as our waste management systems, cooling systems and how we are ready to fully move the hospital so that can we administer effective and quality healthcare to the nation,” Francis said.

Deputy Head of the Performance Management and Delivery Unit Charon Gardner-Hippolyte says the government remains committed to providing Saint Lucians with quality healthcare and wants to ensure the OKEU hospital is opened at the soonest.

“We need to provide affordable and efficient health care systems for our citizens. The transition to the Owen King Hospital has now reached a critical point. The majority of the faulty equipment has been fixed or will be replaced shortly. In view of this positive progress, the Office of the Prime Minister and the Prime Minister has set a deadline for us to move in by the first quarter of 2020,” Hippolyte said.

The assessment report will be used as a guide to finalize the scope of services and the time frame for the completion of the transition from the Victoria Hospital to the Owen King EU hospital.

PM emphatically says OKEU will not be privatized as SLP counters