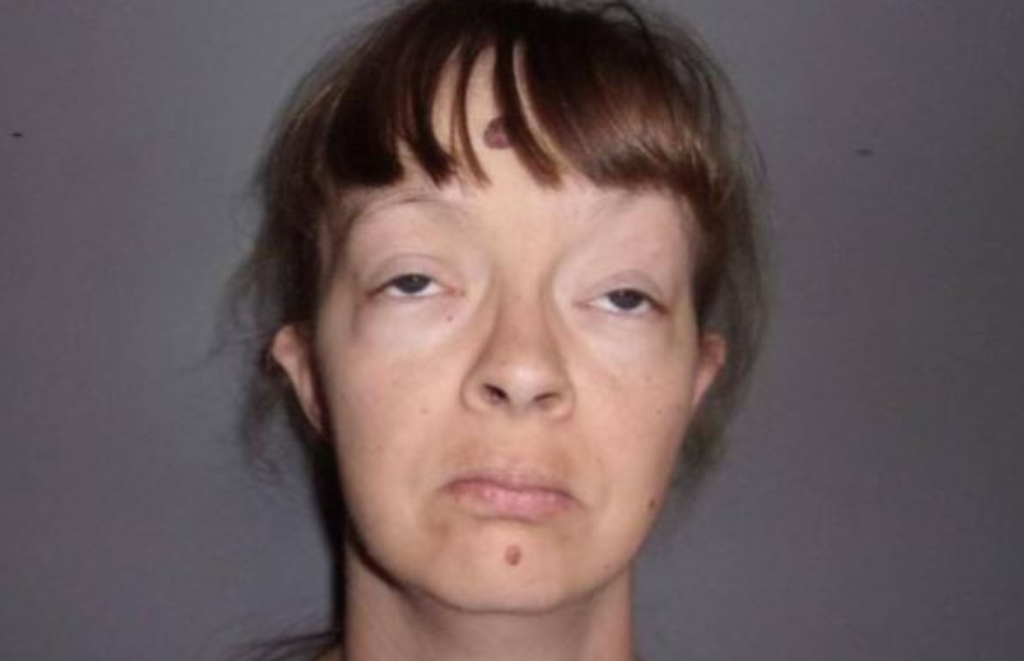 An Oklahoma mother has been charged with child neglect, accused of starving her children and feeding them dog faeces.

The children, aged 5 and 3, are severely malnourished and have been placed on a special diet with nasal feeding tubes. They are in state custody.

An affidavit says the older child told Department of Human Services workers that she ate dog feces. The arresting officer noted the child had parasitic pinworms.

The girl also told investigators that her mother's boyfriend "throws bottles" at her younger sibling.

The affidavit says Moore denied starving her children and feeding them dog feces.