One Bajan and two Jamaicans 'Access Hollywood' with Banana tune 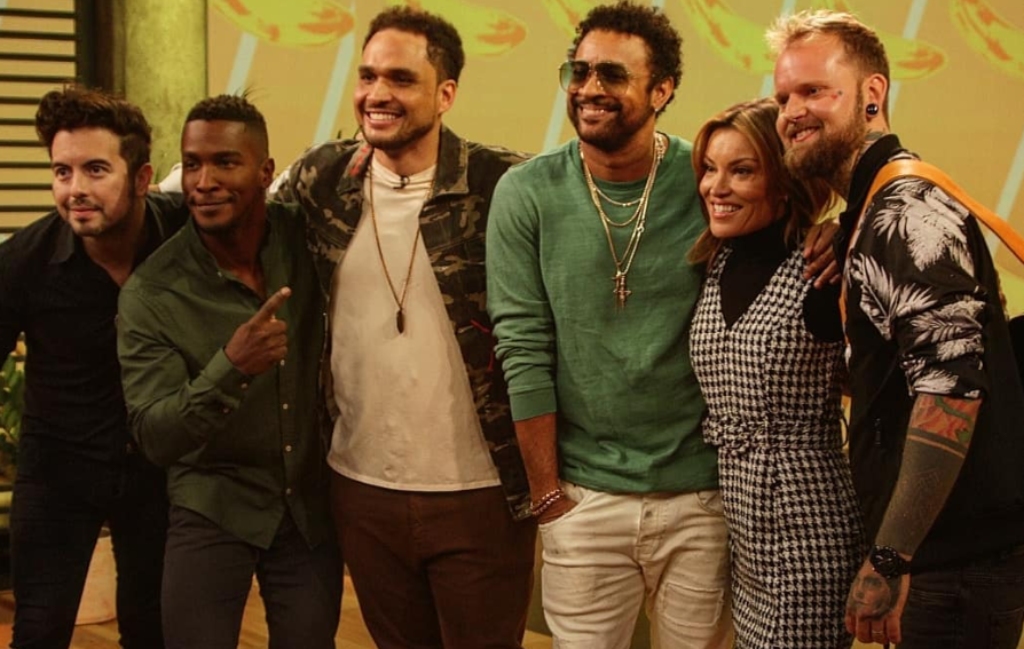 Released in August 2019, co-written and co-produced by Barbadian Simon Pipe and Jamaican Conkarah, the track is sung by Conkarah and features Jamaican Shaggy.

The trio rocked reggae-style on Access Hollywood four days ago.

Wrapping the audience in a Caribbean vibe as they performed, Conkarah and Grammy award-winning artiste Shaggy rocked the crowd accompanied by Pipe on the guitar.

Chatting with Loop after the jam session on Access Hollywood when they brought the "sweet island vibes" and an unplugged, live version of 'Banana', Pipe told Loop, he's not sure what's next for the three entertainers. They may actually split for a bit due to commitments.

Responding to the question of 'What's next?' Pipe shared:

"It's been going well.

"Not sure what's next yet. Shaggy just started rehearsals for his role in The Little Mermaid so we probably pausing for a bit and then coming back after."

ABC is producing a live production of The Little Mermaid titled, The Wonderful World of Disney Presents The Little Mermaid Live! The production is scheduled to premiere November 5 in celebration of the original animated film’s 30th anniversary. The special will reportedly feature a mix of animation, live-action and puppetry.

Shaggy is supposed to play Sebastian

Prior to Access Hollywood, the day before, the Caribbean triple-threat had taken Banana to LA' #1 Hit Music Station - 102.7 KIIS FM in California.

NEW MUSIC: Simon Pipe wants to leave a mark on Crop Over