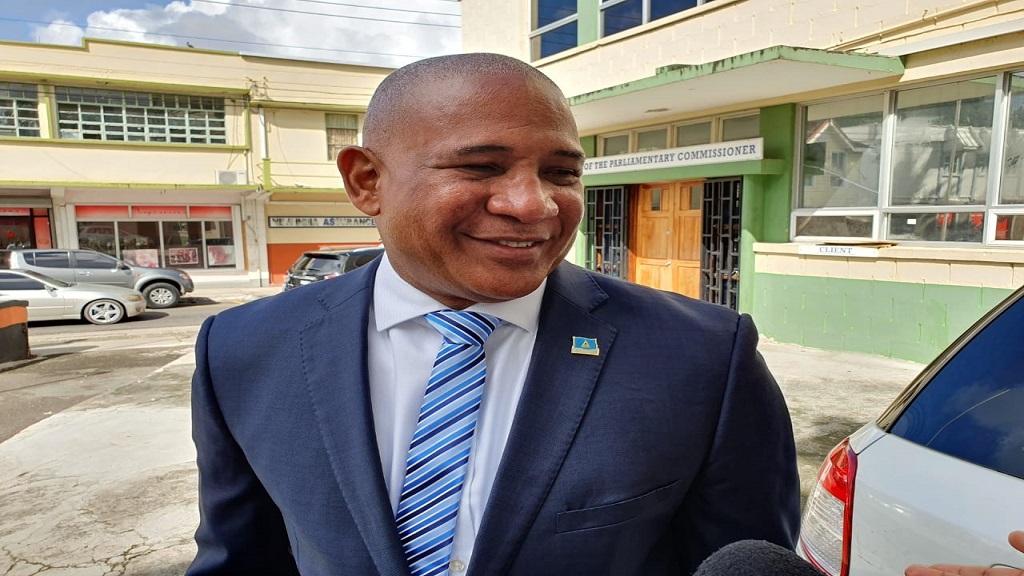 First Deputy Leader of the Saint Lucia Labor Party, Dr Ernest Hilaire, ahead of Tuesday's sitting of Parliament said the Opposition will not be supporting Prime Minister Allen Chastanet request to extend the State of Emergency.

A State of Emergency was declared in March 2020 for Saint Lucia as part of mitigating measures in combating the spread of the coronavirus.

While the Opposition was against the move, they did give the government breathing room in addressing the pandemic.

As Prime Minister Chastanet seeks Parliamentary approval for an extension till September 30, 2020, the Opposition will not be supporting.

"We will be vehemently opposing the extension," Hilaire declared to reporters ahead of Tuesday's sitting.

According to the senior opposition member, the State of Emergency is being abused by the current administration.

"All the powers that are being exercised now can be found under other legislation and if you listen to the first debate, we pointed out quarantine act, the public health act and the emergency act can provide all the powers. The one it does not provide is the right for the government to procure goods and services without tendering," Hilaire stated.

'We do not need a state of emergency' - Thaddeus Antoine