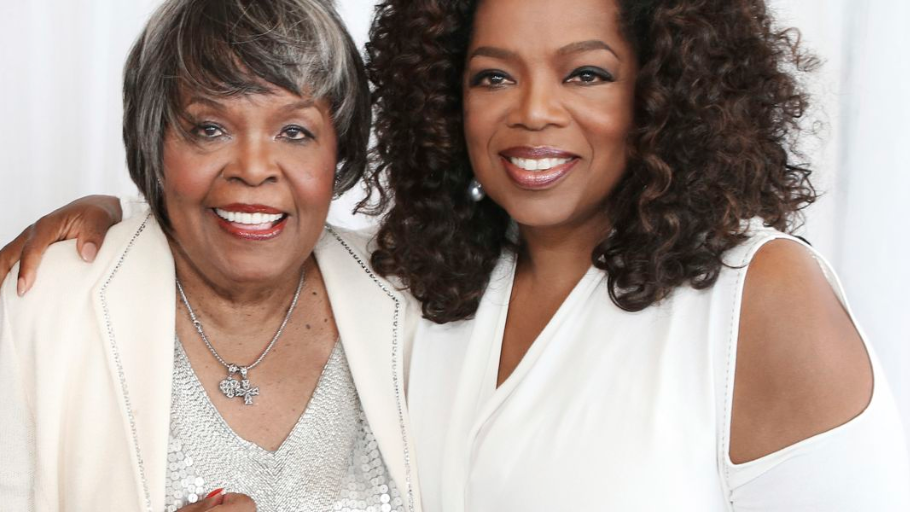 Oprah Winfrey has thanked fans and well-wishers for their condolences following her mother's death.

A spokeswoman for Oprah Winfrey issued a statement Monday saying Winfrey's mother, Vernita Lee, died at her Milwaukee home on November 22. A private funeral service was held.  She was 83.

No other details were provided. 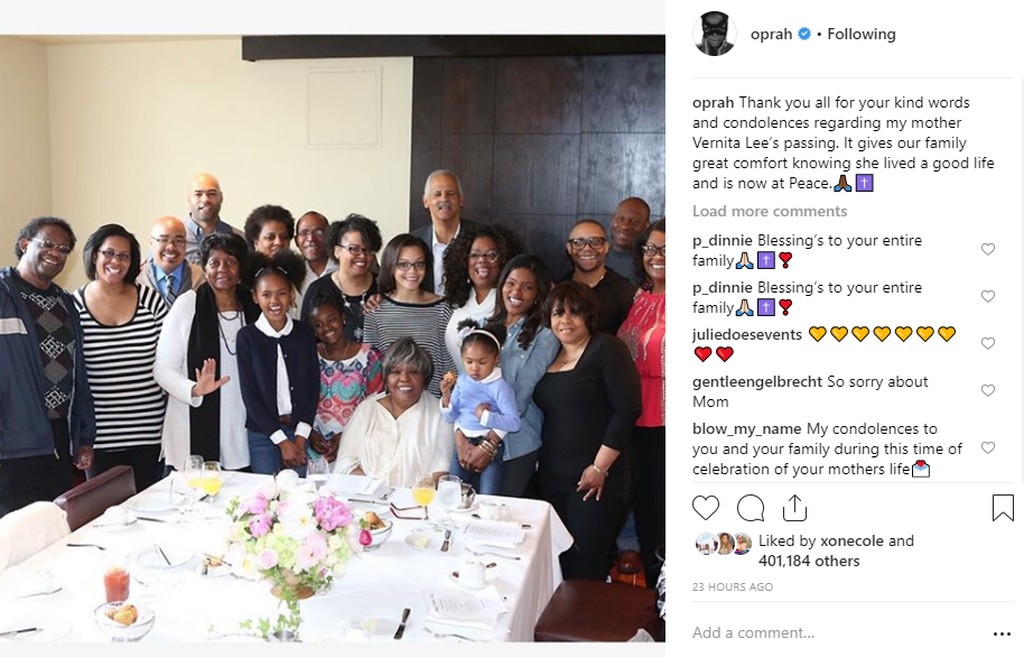 Lee was a teenager when she gave birth to Winfrey in Mississippi in 1954.  They moved to Milwaukee when Winfrey was six years old. She was featured getting a makeover on "The Oprah Winfrey Show" in 1990.

Lee is also survived by another daughter, Patricia Amanda, and four grandchildren.

She was predeceased by a son, Jeffrey, and by a daughter, Patricia.

Diddy on Kim Porter: We were more than soulmates