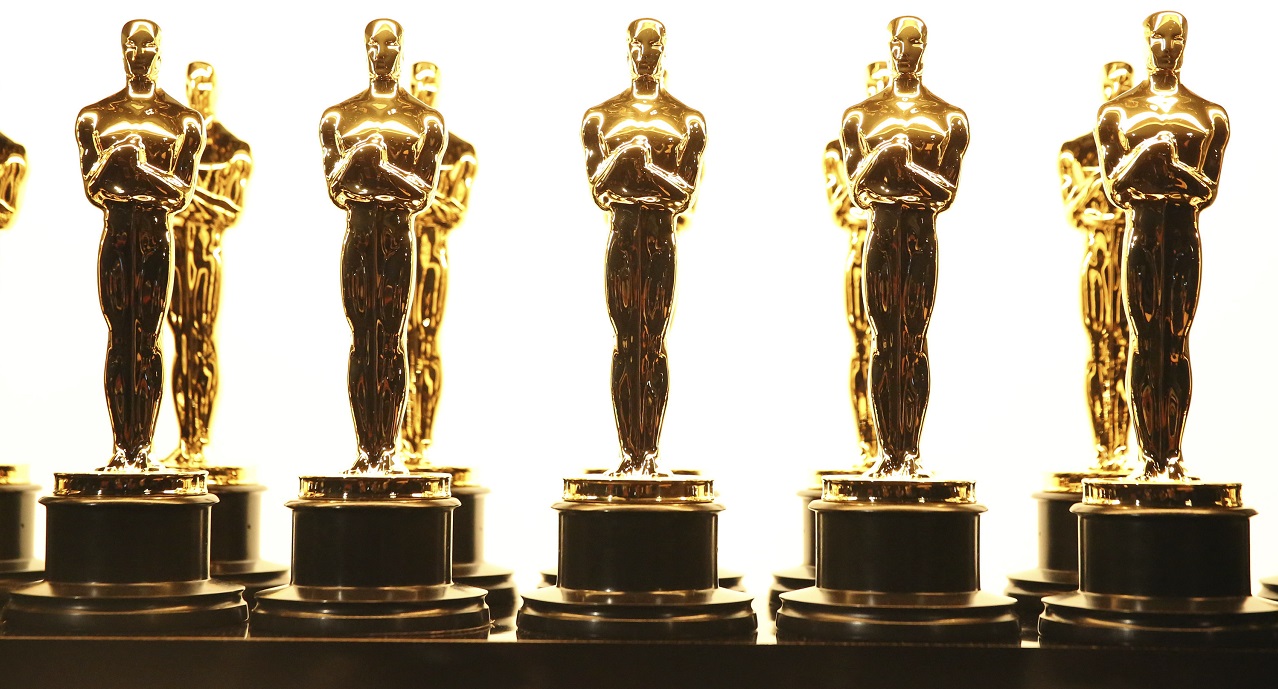 Guillermo del Toro's lavish monster romance "The Shape of Water" fished out 13 nominations, Greta Gerwig became just the fifth woman nominated for best director and "Mudbound" cinematographer Rachel Morrison made history as the first woman to earn a nod in that category in nominations announced Tuesday for the 90th annual Academy Awards.

Oscar voters put forward nine best-picture nominees: "The Shape of Water", ''Three Billboards Outside Ebbing, Missouri", ''Lady Bird", ''Get Out", ''Darkest Hour", ''The Post", ''Dunkirk", ''Call Me By Your Name" and "Phantom Thread".

The cascading fallout of sexual harassment scandals throughout Hollywood put particular focus on the best director category, which for many is a symbol of gender inequality in the film industry. Gerwig follows only Lina Wertmuller, Jane Campion, Sofia Coppola and Kathryn Bigelow, the sole woman to win (for "The Hurt Locker"). 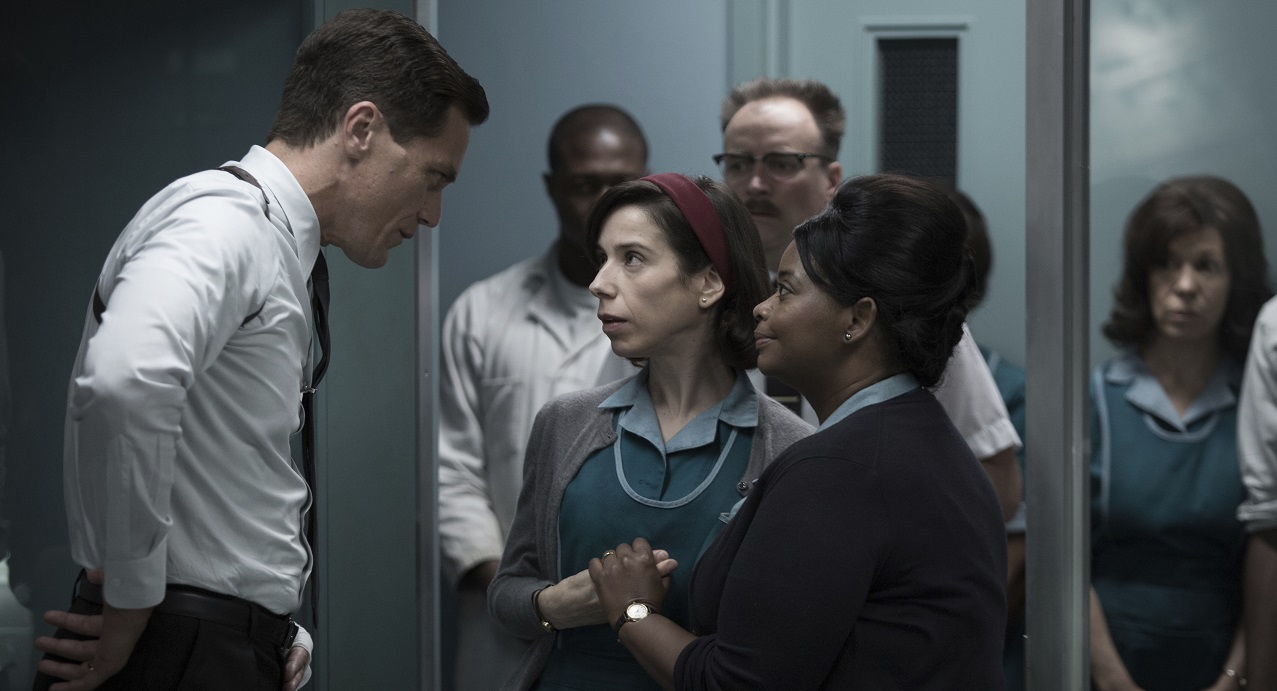 Christopher Plummer, who replaced Kevin Spacey in Ridley Scott's "All the Money in the World", also sneaked into the best supporting actor category. Plummer was added to the film in reshoots little more than a month before the film's release.

Perhaps most unexpected was the broad success of Paul Thomas Anderson's "Phantom Thread," which scored not just a best actor nod for what Daniel Day-Lewis has said is his final performance, and best supporting actress for Lesley Manville. It also scored nominations for best picture and Anderson's direction.

Anderson likely displaced not only Steven Spielberg ("The Post") but Martin McDonagh, the director of the film many have tapped to win best picture, "Three Billboards". His absence is a major knock for a film that has endured the harshest backlash of the contenders, with many claiming it's out-of-touch in matters of race.

Though many minorities were still absent from the acting categories, the film academy put forward a field of nominees almost as diverse as last year when "Moonlight," ''Fences" and "Hidden Figures" powered a rebuttal to the "OscarsSoWhite" backlash of the two years prior. Four black actors - Washington, Kaluuya, Mary J. Blige ("Mudbound") and Octavia Spencer ("The Shape of Water") - are among the 20 acting nominees.

Call Me by Your Name

The Shape of Water

Timothée Chalamet, Call Me By Your Name

Daniel Kaluuya, Get Out

Sally Hawkins, The Shape of Water

Octavia Spencer, The Shape of Water

Richard Jenkins, The Shape of Water

Christopher Plummer, All the Money in the World

Jordan Peele, Get Out

On Body and Soul