Other Caribbean islands that celebrate Carnival this time of year 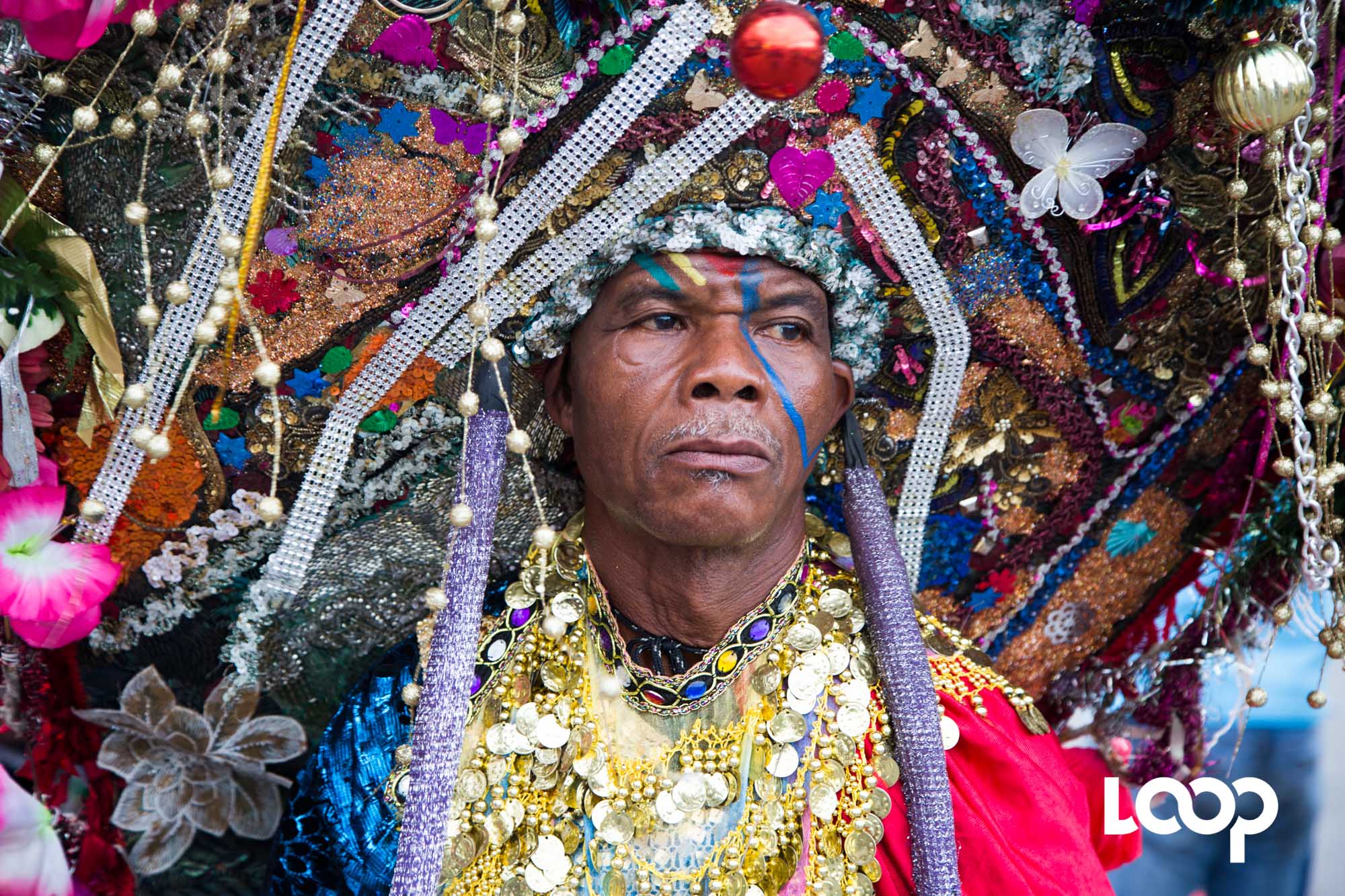 A masquerader in Haiti's Kanaval

When it comes to Caribbean Carnivals, Trinidad and Tobago’s Carnival leads the way in popularity and sets the pace for the rest of the West Indian-styled Carnivals around the region and the world.

However, T&T’s Carnival is not the only pre-Lenten festival happening in the Caribbean. The Caribbean has a shared history with slavery and colonial masters who introduced the concept of Carnival during that time. But while many islands have long moved their Carnivals from a pre-Lenten affair to a mid-year festival to fill the gap during the low tourist season, there are some that have held on to their traditions.

Below are some Caribbean Carnivals that will be taking place before Lent.

Dubbed ‘The Real Mas’, Dominica’s Carnival or Mas Dominik, stays close to its roots with traditional mas being the most prominent feature. Characters such as Sensays, Black Devils, Bwa Bwa and a Pappy Show wedding that takes place on J’ouvert morning dominate the festival. There are also numerous fetes, competitions and a pretty mas parade on Carnival Tuesday.

Like other Caribbean islands, Curacao’s Carnival was born out of slavery when the Europeans introduced the concept to the region. The Dutch colonists brought their Carnival traditions to Curacao and today, the festival is a much-anticipated affair. The season opens with the launch of Carnival and the Tumba Festival during which a "Tumba King" is chosen in a fierce, four-day musical competition followed by many parties and a Grand Parade or Gran Marcha.

Called Mardi Gras or Kanaval, Haiti’s annual Carnival festival comprises a parade called Kye Marn. Driven by Zouk and Kompa music, among others, the Carnival mainly takes place in the capital of Port-au-Prince under a yearly theme. This year the theme is: "Ann pote kole pou Ayiti dekole" which means let's work together for Haiti to emerge. In 2019, due to the socio-political climate, the national Carnival was canceled.

Martiniquans love Carnival. They love it so much that they party well until the close of Ash Wednesday, the beginning of Lent when other Carnivals have long ended.  The official first day of Carnival begins on Dimanche Gras which is on Fat Sunday with street parades. On Fat Monday, Mock weddings with men dressed as pregnant brides and women as bridegrooms. Mardi Gras or Carnival Tuesday sees children dressed as red devils parading through the streets. On Ash Wednesday, the party continues and ends with mourners marking the end of Carnival and the symbolic death of King Carnival, known as Vaval.

Carnival in Guadeloupe also begins on Dimanche Gras on Carnival Sunday with a parade of carnival groups through the streets of Pointe-à-Pitre. On Carnival Monday or Lundi Gras, there are two big night parades in the capital Basse-Terre and Saint-François while Shrove Tuesday sees a major parade in Basse-Terre that features the King and Queen of Carnival. On Ash Wednesday, the last day of Carnival, people parade in black as a sign of mourning to celebrate the funeral of Vaval, the King of Carnival who is burned at the end of the ceremony.

One-third of the tri-nation that includes Grenada and Petit Martinique, Carriacou's Carnival is one of two Carnivals the country hosts each year, the other being the Spice Mas event in August. A unique feature of the Carnival is that it encompasses a Shakespeare Mas where men dress in bright coloured costumes and recite verses.