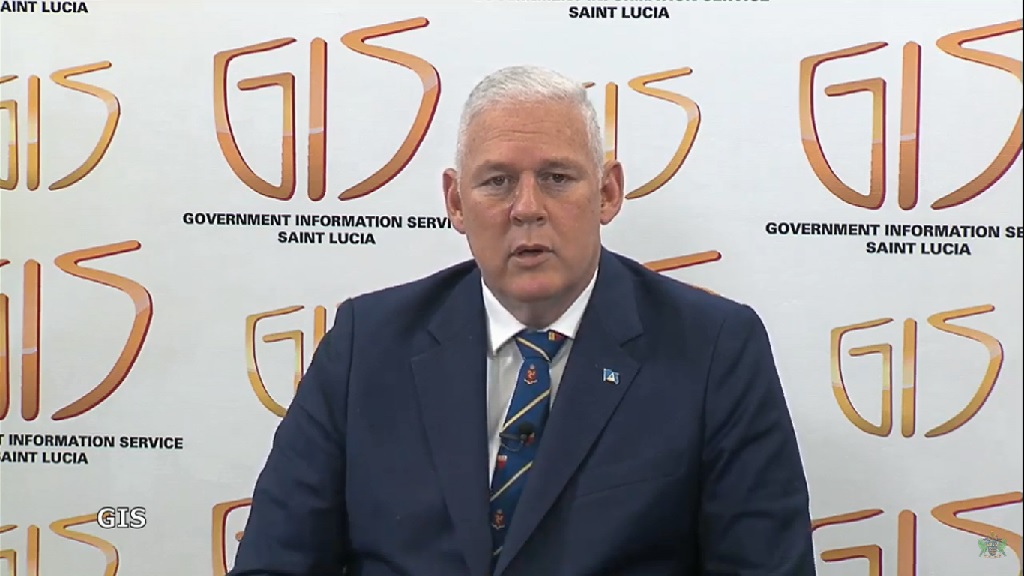 Prime Minister Allen Chastanet announced during an address to the nation on the response to COVID-19 (coronavirus) this evening, that over 100 Cuban doctors and nurses will be coming to assist St Lucia.

"The manpower that is going to be required is going to be immense and that's why I'm very pleased to announce tonight that the Minister of Health and the Minister of Foreign Affairs along with the Cuban ambassador here have been able to facilitate getting over a hundred Cuban doctors and nurses to be able to come to St Lucia."

Chastanet also thanked the government of Cayman, who he said volunteered one of their planes to transport the Cuban medical team directly to St Lucia. He said it is hoped that they arrive by the end of the week and that they will be helping to set up Victoria Hospital as a dedicated respiratory hospital. They will work at both Victoria and OKEU.

The prime minister said that the most dangerous threat surrounding the virus is what has been seen in other countries like Italy, where hospitals become overwhelmed to the extent that healthcare becomes increasingly difficult to deliver.

He noted that the decision to close St Lucia's airports to incoming passengers, including St Lucian nationals wanting to return home, was a tough but necessary call because of the task of transitioning from Victoria Hospital to OKEU and because many St Lucians are vulnerable to the virus with conditions such as diabetes and hypertension.

The plan is to have OKEU serve the basic health needs of St Lucians while Victoria will be a dedicated respiratory hospital to deal with a potential crisis.

The prime minister noted that it was never budgeted for Victoria Hospital to be operationalized but that resources have been found to build out the facility.