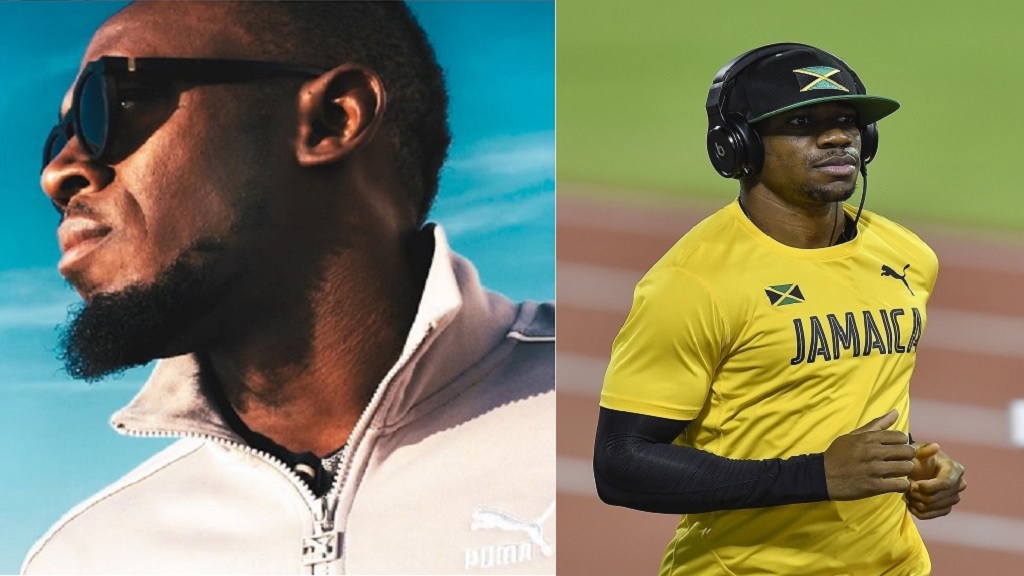 Jamaican athletics great Usain Bolt seems befuddled by comments made by his former Racers Track Club teammate, Yohan Blake, that his earth shattering exploits on the track overshadowed the man formerly known as ‘The Beast.’

Bolt responded to Blake’s claims on his social media page in a jocularly simplistic fashion. He simply posted "Overshadow" and emojis apparently depicting him asking: “What is he talking about?”

Former 100 metres world champion Blake grabbed headlines recently with claims that his career was overshadowed by the blinding speed of compatriot Bolt, the world’s fastest ever human being. 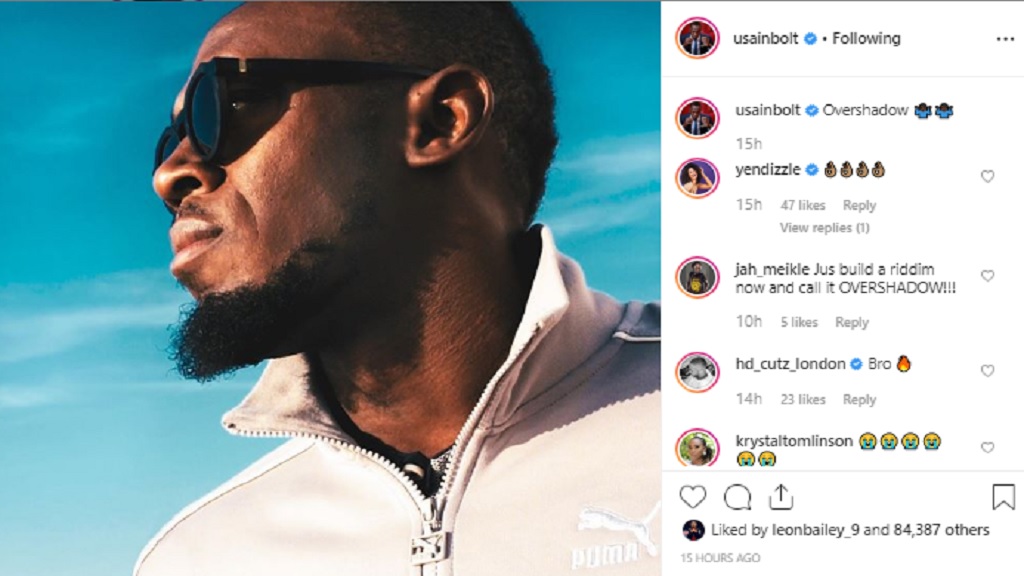 Blake told an Indian publication that he was born in the wrong era and if it were not for Bolt’s super human prowess on the track he would now be wearing the mantle of the world’s fastest man.

“If you took Bolt out of the picture I would be the world’s fastest man. I was born the wrong time,” Blake told the Times of India.

Blake also blamed his former coach at Racers, Glen Mills, for not allowing him to compete against the phenomenal Bolt, whose double triple Olympic gold medal hauls were hailed as the greatest sporting feat of the decade by US news network ABC.

Blake raised eyebrows and set tongues wagging when he beat an out of sorts Bolt at the Jamaican Olympic trials in both sprints inside the National Stadium in 2012. He also emerged as the youngest ever 100 metres World Champion after he won that marquee event in 2011 after Bolt false started.

However, despite a promising start to his career, Blake has been slowed by a string of injuries since 2013. He has promised that he will be running in his last Olympic games in Tokyo, Japan next year.

DOHA 2019: Yohan Blake finishes out of the medals as Coleman wins gold