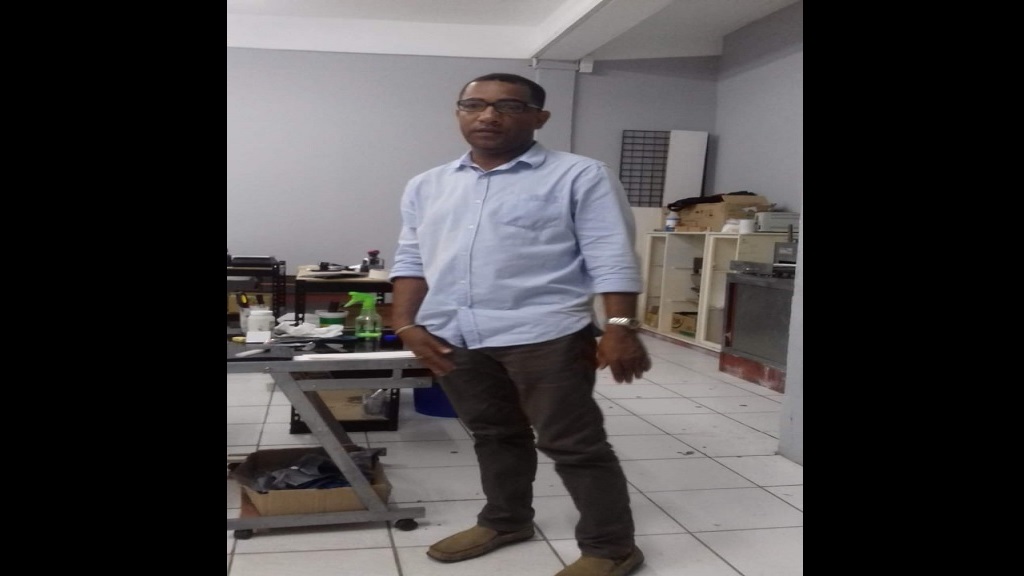 The Royal St Lucia Police Force is investigating the death of a businessman in Gros Islet.

At about 6.15 pm, February 12, 2020, the Gros Islet police responded to a shooting incident near the Reduit field.

On arrival, they noted the body of 55-year-old John Baptiste Honora of La Guerre, Babonneau laying in a pool of blood.

Related article :Execution-style Reduit killing may have been motivated by dispute

Witnesses said that the body was surrounded by many spent shells.

Honora was the owner of Stamp Rite Inc in Castries which produces notary seals and customized rubber stamps and does engraving, business cards, custom mugs & photocopying.

The deceased was said to have been exiting his vehicle next to his girlfriend's home when, according to a witness, an unknown gunman shot him. 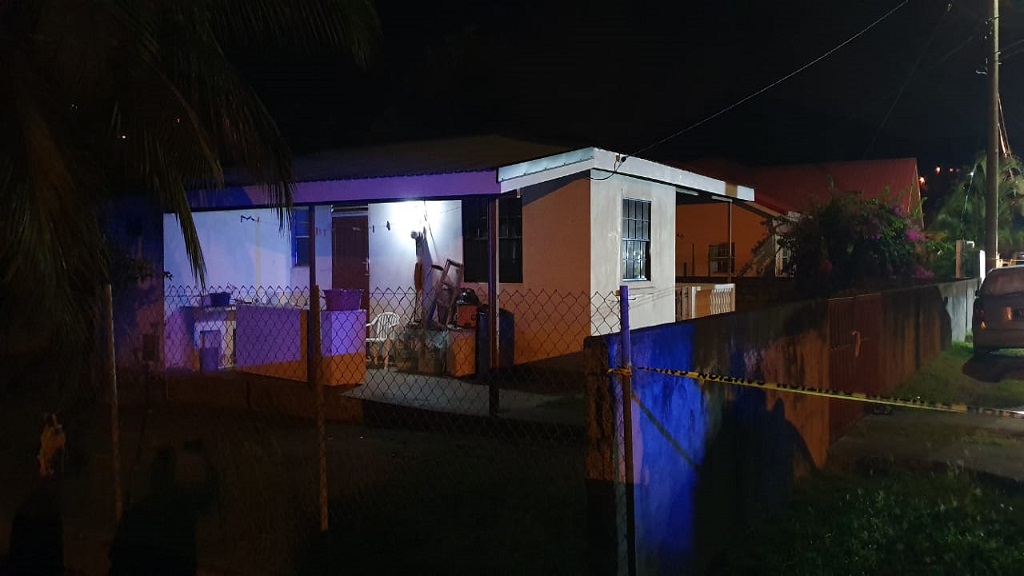 Honora was observed to have sustained gunshot wounds to his head.

The deceased's son and girlfriend were both at the scene at the time of the shooting.

The victim's girlfriend says that he had just dropped her home and that he went to get something when she heard the shots. 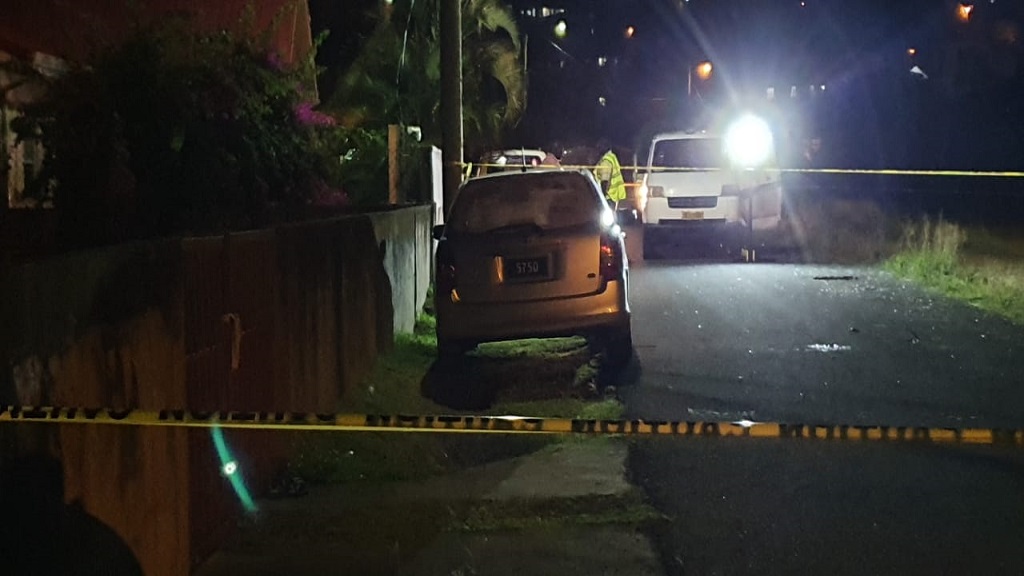 She looked out and saw someone running, then a vehicle sped off.

This is the fifth homicide in Saint Lucia so far in 2020.

Police on the scene