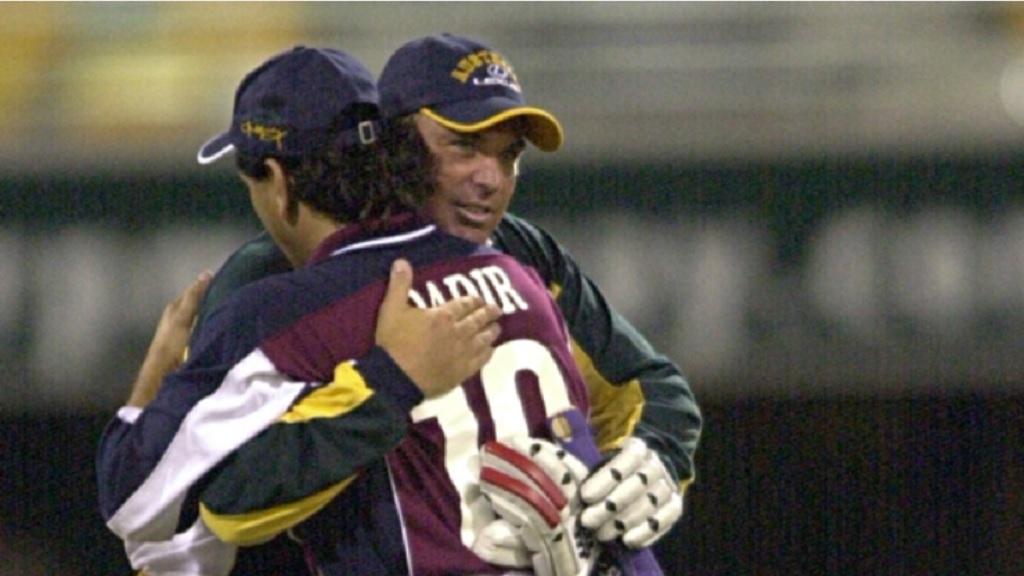 Abdul Qadir, the brilliant Pakistan leg-spinner, has died at the age of 63.

The Pakistan Cricket Board (PCB) confirmed the news in a post on social media on Friday.

"PCB is shocked at the news of 'maestro' Abdul Qadir's passing and has offered its deepest condolences to his family and friends," said the PCB statement.

Qadir played 67 Tests for his country, taking 236 wickets, with his stunning 9-56 in 1987 against England at Lahore one of Pakistan's greatest individual bowling performances.

He also starred in ODI cricket with 132 wickets from his 104 appearances in the white-ball format.

Former Pakistan captain Wasim Akram led the tributes, writing on Twitter: "They called him the magician for many reasons but when he looked me in the eyes and told me I was going to play for Pakistan for the next 20 years, I believed him.

"A magician, absolutely. A leg spinner and a trailblazer of his time. You will be missed Abdul Qadir but never forgotten."