Parents protest outside Entrepot Secondary over mold and health issues 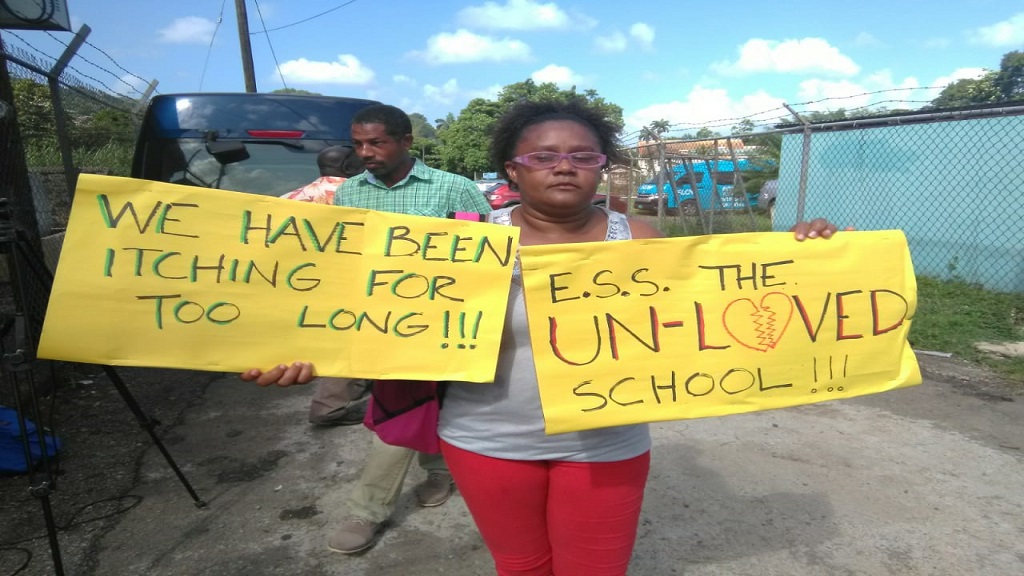 Some parents of students of the Entrepot Secondary School have staged a protest action this morning, November 7, 2019, over what they deem to be unacceptable conditions at the school.

Loop News spoke with the president of the school's Parent Teachers Association, Genifa Jolie, who explained the action.

"What we really want is, we were told that there was evidence of mold in the school, teachers have been sick, students have been sick, what we are asking the ministry is, give us a report, a written report of what investigation took place, what was done, what is the way forward, if there is anything to be done." 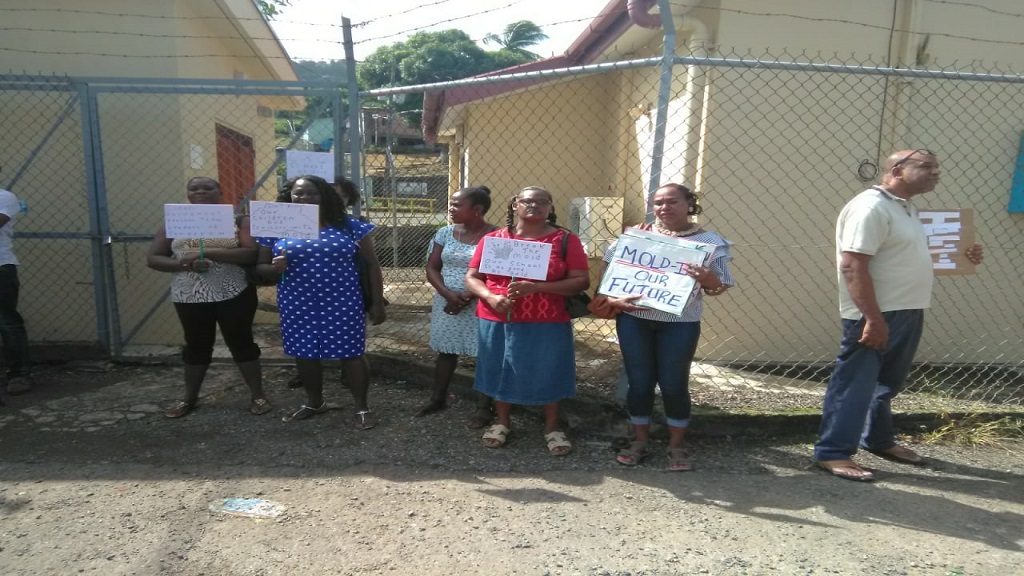 Jolie continued, "The ministry said they are concerned about tuition instruction time, however, what is being done? We have not seen anything happening. My recommendation may not be what they want to hear but I would prefer if they would house the children somewhere while the works are being done so that we can have some kind of tuition going on."

Jolie raised a specific concern saying, "Our children who are going to be writing the CXC exam in form 5, what is going to happen to them? When are they going to settle down and complete the school term before CXC exams begin?" 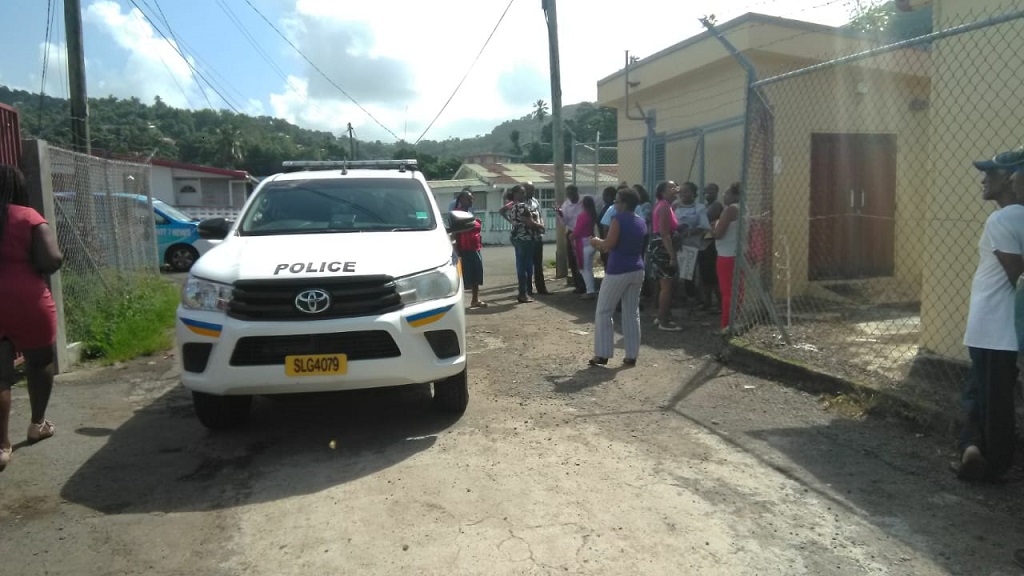 Jolie noted, "This problem started in September and we are now in November and there is no final solution to the problem as yet."

Jolie said the protest action followed a PTA meeting that she chaired, "We had a meeting yesterday and some parents have taken the decision that they are not going to send their children to school and they will be protesting silently, quietly out in the schoolyard."

"The parents came in, some with their placards, and the teachers did join us in protest, stating that we are not satisfied with the conditions of the school and the reports that were given." 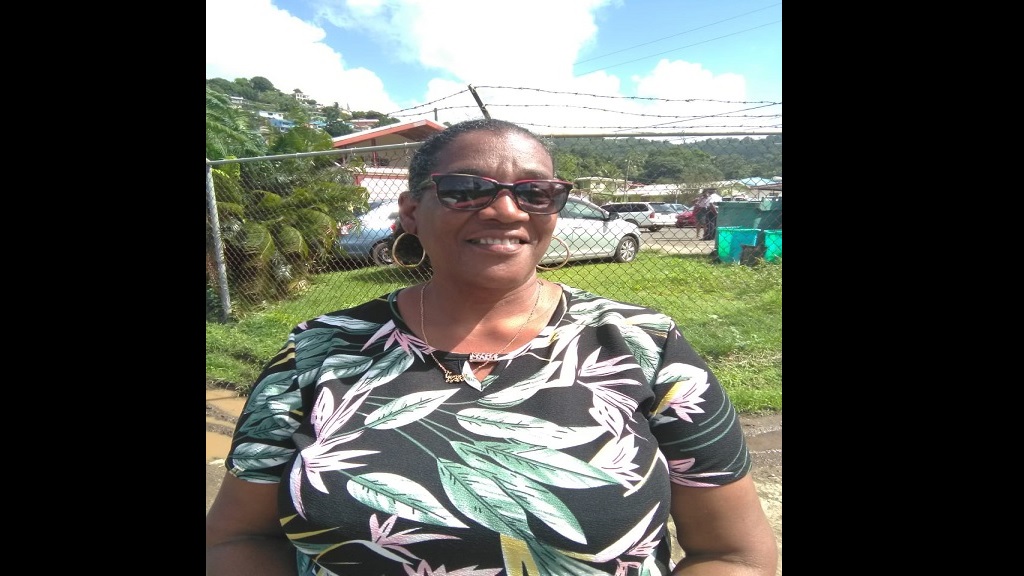 Jolie said she told parents at the meeting that it was not her jurisdiction to ask parents to keep their children out of school or keep them in school and that the parents had to make that kind of decision based on their knowledge of the situation at hand.

Jolie said that she invited a district education officer to the meeting who attended and made a presentation.

She offered that a shift system could be put in place, wherever the students are housed, so that they would not lose out totally on instruction time.