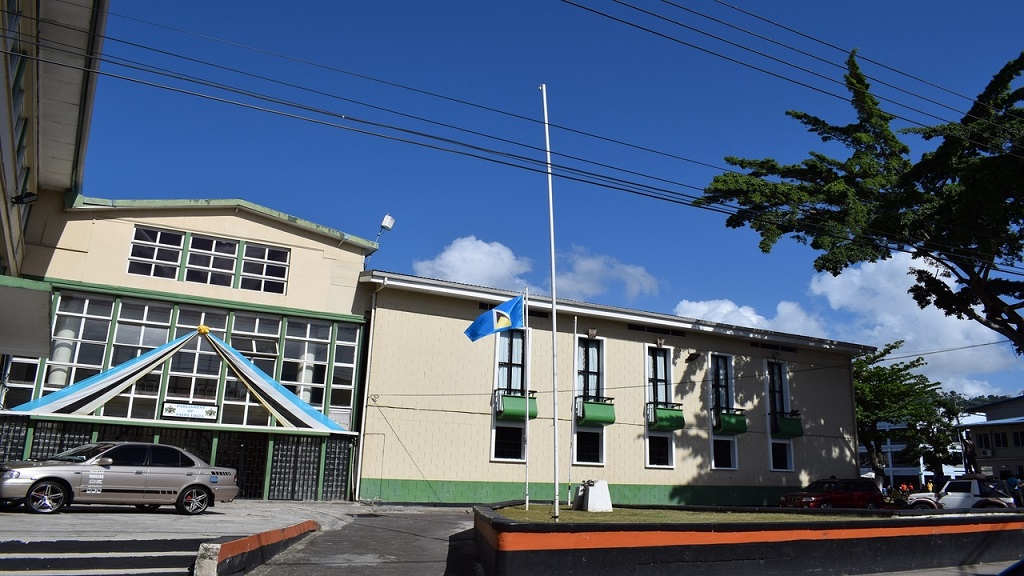 The passage of a bill through the Lower House of Assembly Tuesday and the Senate Thursday will give the Board of the Citizenship by Investment Programme (CIP) the authorisation to issue licenses to agents.

This means that the Financial Services Regulatory Authority will in time no longer be performing that service.

Labour Party spokesman on CIP, Ernest Hilaire challenged the bill but could not stop its passage through parliament on Tuesday.

Hilaire, the Castries South representative in the Lower House of Parliament, came out swinging against the prime minister for not explaining why the changes to the Act were necessary.

“I would love to hear the minister justify why those changes are necessary,” Hilaire said, asserting as well that in the absence of information the people might as well speculate.

Forced to give an explanation after Hilaire’s outburst, Prime Minister Chastanet explained that the changes to the Act were necessary on several levels one of which has to do with extending the time for persons buying into the programme to have a reasonably comfortable time to make their payments.

A point of intense discussion between the two was which of two entities - the Financial Services Regulatory Authority or the Board of the CIP – had the authorisation to issue an agent license to facilitate applications to the programme.

One of the amendments was to have the CIP Board deal with that instead of the Financial Services Regulatory Authority.

Hilaire was not in favour of that, pointing Chastanet to an act of parliament that gave the Financial Services Regulatory Authority the right to issue such licenses, a point Chastanet readily agreed with, but pointed Hilaire to a legal opinion from the attorney general’s office in November 2015 that said such licenses must be issued by the CIP Board.

The bill did not go through a debate in the Senate as it did in the House of Assembly however it did generate concerns from the Leader of Opposition business in the Senate Joachim Henry.

Henry’s main concern was the bill giving persons who gain citizenship through the CIP an advantage over persons who become citizens through the normal way as stipulated by the island’s Constitution.

Following Henry’s summation, the bill quickly went through the committee stage without amendments, read a third time and passed.