Skip to main content
Breaking News |
Some hurricane season preparations were delayed due to COVID - King
Bail for 'Betty Clarke' and Nadeige Suffren on drug charges
Protester rates Govt's performance 'below zero' outside parliament
US police protests should be a lesson to St Lucia - Allison Jean
Latest batch of 72 COVID-19 tests all negative in Saint Lucia
National Trust takes to the streets again; will take matter to court
Trump threatens to send military to end protests
Getting COVID test could be a problem for those coming to St Lucia
School reopens for Grade 6 and Form 5 on Wednesday, June 3
Police investigating suspicious death of elderly Bagatelle man

Parliamentarians Gear Up for Second Debate on Budget 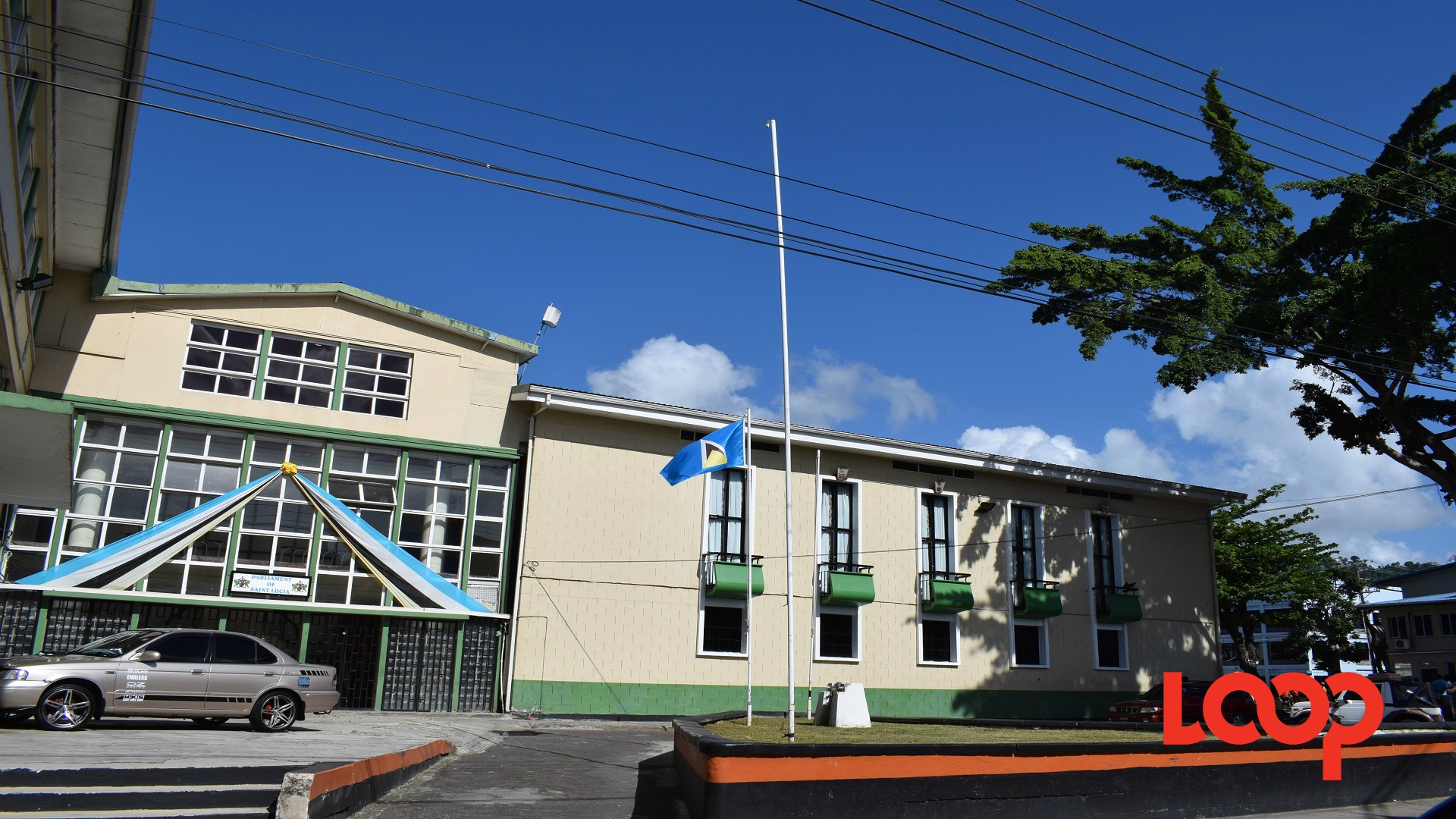 The House of Assembly will meet on Tuesday at five in the afternoon to debate, for a second time, the Appropriations Bill or what is commonly known as the budget.

This will be a two day affair in which the government will lay out its policies for the fiscal year 2017/2018 and how the $1.5 billion budget, the largest the country ever had, will impact on those policies.

The first debate, which concluded last week, was on the Revenue and Expenditure Estimates of the budget, reducing the pronouncements of the members of the House of Assembly to discussing the money aspects of the budget, including the amounts earmarked for the various government ministries, statutory organizations, projects, etc.

Tuesday’s sitting of the House will be a normal one, without the fanfare that preceded the first debate. While it is expected, just like the previous sitting of the House, that supporters of both the United Workers Party and the St. Lucia Labour Party will gather outside the parliament building, it is unclear whether members of the St. Lucia National Trust will stage another of its silent protest to bring pressure to bear on the government to reinstate its subvention of $700,000 that government zeroed in this year’s budget.

While the Trust has claimed that the monetary shortfall will serious hamper its work for the year, Prime Minister Allen Chastanet has an opposite view stating in his contribution to the debate last week that a look at the financial accounts of the Trust will show that it is well able to take care of itself.

Meanwhile, it is expected that come Tuesday the opposition will continue on its path of denouncing the budget. Already, opposition members have labeled it in several unsavoury terms such as “a bounce and draw budget”, “a hand to mouth budget”, “a den of contradictions” and one stuffed with recycled programmes.

Coronavirus cases in the Caribbean to date: 29,153