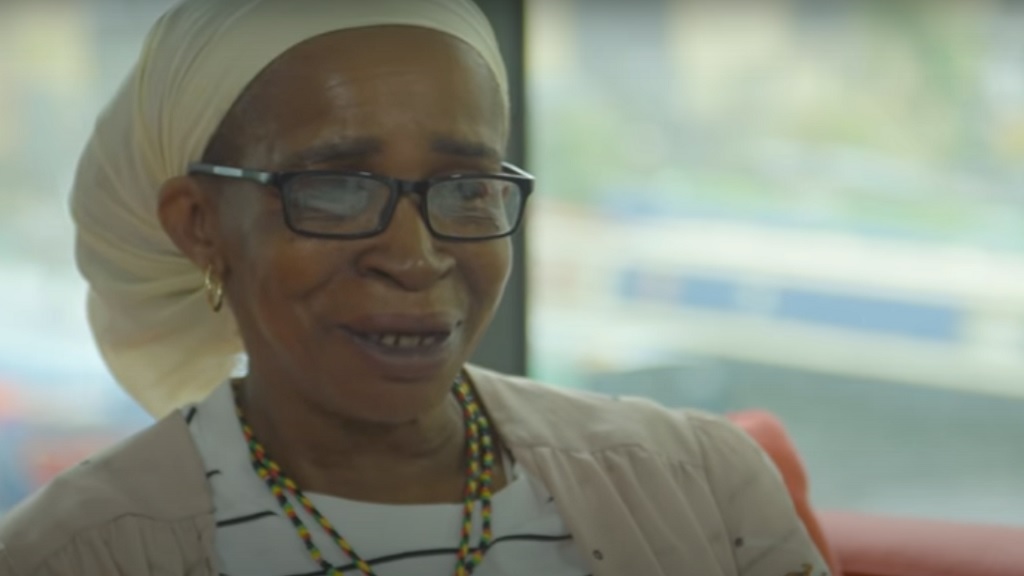 Paulette Wilson, a Jamaican-born grandmother who campaigned for justice for people wrongly targeted by a British government crackdown on immigrants from Commonwealth countries that became known as the Windrush scandal, has died suddenly at age 64.

Wilson died Thursday, her friend Patrick Vernon said. The cause of death hasn’t been determined.

Wilson came to Britain from Jamaica as a child and later spent time working as a cook for the House of Commons. She eventually became one of the most prominent faces of the recent campaign demanding compensation for legal residents from the Caribbean and other former British colonies who were threatened with deportation under rules introduced in 1992 to make Britain a ``hostile environment″ for illegal immigrants.

Wilson was 10-years-old when she arrived in Britain in the late 1960s and grew up with her grandparents in the central English community of Wolverhampton. She was sent to the Yarls Wood Correctional Center under threat of deportation after failing to convince authorities she had the right to remain in Britain, Vernon said.

“I have to say her spirit was broken by the government,” Vernon said.

The Windrush Scandal rocked Britain in 2018 when the Guardian newspaper published a series of stories about long-term residents who had lost their jobs, homes and rights to medical care because they couldn’t produce paperwork proving their right to live in the U.K. Some were detained, and an unknown number were actually deported.

The Guardian chronicled Wilson's fight to remain in the country.

“She was just an ordinary working class woman -- minding her own business, raising her family, working, approaching later life, approaching retirement -- and then to be subjected to two spells of detention in basically prisons without any time limits and the threat of deportation.” Vernon said. “She exposed her vulnerability. ... I think a lot of people identified with that.’’

Thousands of people from the Caribbean moved to Britain between 1948 and 1973, when the government sought to fill a post-war labor shortage by giving those who were born in the British Empire and its former colonies the automatic right to live and work in the country.

They became know as the Windrush generation, named after the ship Empire Windrush, which brought the first large group of post-war Caribbean immigrants to Britain.

When the government decided to get tough on illegal immigration, it demanded that immigrants prove they had the right to be in the country. But some Windrush-era migrants, especially those who arrived as children on their parents’ passports, were targeted because they no longer had the documents needed to prove when they entered the country.

The nation was appalled by the stories of how the government treated people like Wilson who had gone to school in Britain, worked and raised families, and then faced expulsion. Home Secretary Amber Rudd was forced to resign after the scandal emerged.

Wilson fought for justice until the end.

She and Vernon last month delivered to the prime minister’s office a petition signed by more than 130,000 people that called for action to address the government’s failings. The petition also demands swift payments for victims, many of whom are struggling to file the paperwork needed to claim the compensation eventually offered by the government.

Vernon said the Home Office, which enforced the hostile environment policy, should not be running the compensation process, and that he was outraged by Home Secretary Priti Patel’s decision to post a tweet offering condolences for Wilson death.

``By the end of today, there’s going to be so much anger in the community about how she’s been treated,″ Vernon told Britain's Press Association news agency. “She was like a gem, a precious gem, who got broken by the government.”