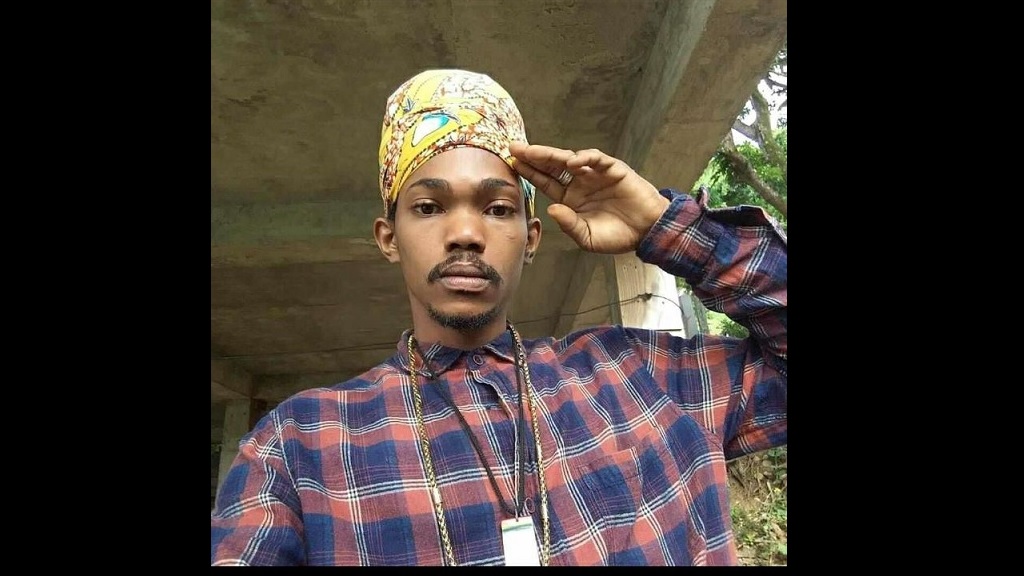 Pavee residents say the man who was shot and killed this morning was not know to be a troublemaker.

28-year-old Jade Roserie was well known to the community as a businessman.

"He used to be selling his dahls, bananas, eggs, etc.," one resident for over thirty years told Loop News.

Residents of the area were disturbed Thursday morning by the sound of gunfire.

Roserie sustained a single gunshot to the chest and was transported to the OKEU Hospital where he was pronounced dead.

"He had no trouble with anybody," one resident known to the community as 'Knock' said.

According to the resident, the sound of gunfire is nothing new in the area: "Most times when somebody have a birthday or something they does burst shots...the 'bad boys'."

"I don't like what is going on here," another longtime resident of the area said. "We used to live at Grass Street and more than that use to happen there."

This is the third homicde recorded this week, bringing the total homicdes so far for the year to 31, inclusive of two police shootings.