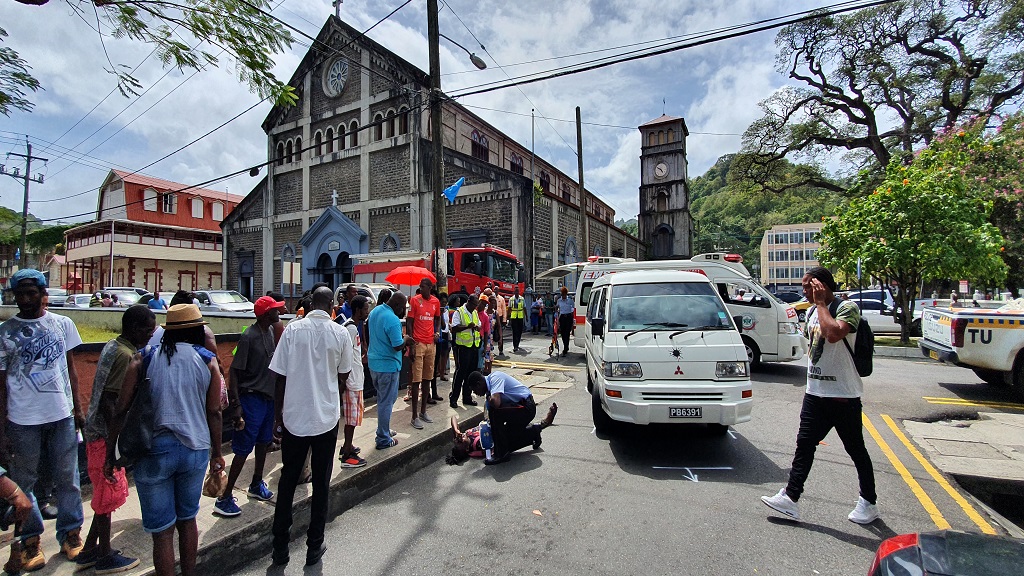 A male individual had to be transported to the Victoria Hospital Monday after being hit by a vehicle at the intersection of Micoud and Laborie Street.

According to one pedestrian, the male individual ran in front of the unsuspecting motorist, crashing onto the moving vehicle.

“The guy that hit me, not me that hit him! He just ran across the road,” the driver of the vehicle said.

According to the driver, the pedestrian appeared to be doing fine despite the collision, up until when onlookers who gathered began giving him advice to fake his injuries.

“Everybody coming and crowd up, the man had already gotten up and was moving then everybody started telling him to lay down, Saint Lucians too hypocrite and that’s not good,” the irate driver said. 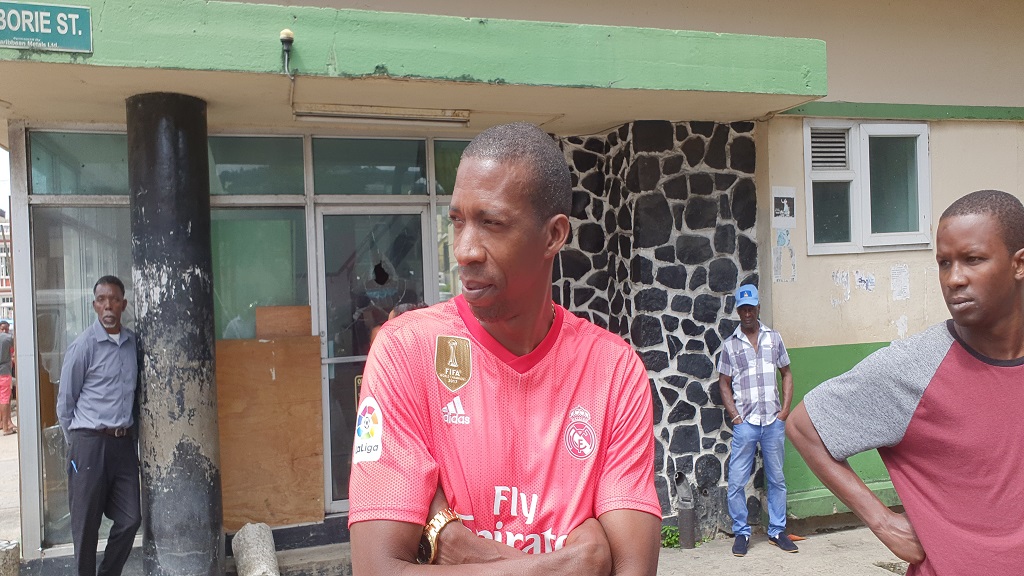 Emergency personnel were summoned to the scene, where an assessment of the individual was done, while the driver, who was not injured, gave a statement to the police.

The victim was then immobilized and then transported to the Victoria Hospital for further assessment where he is believed to be in a stable condition.