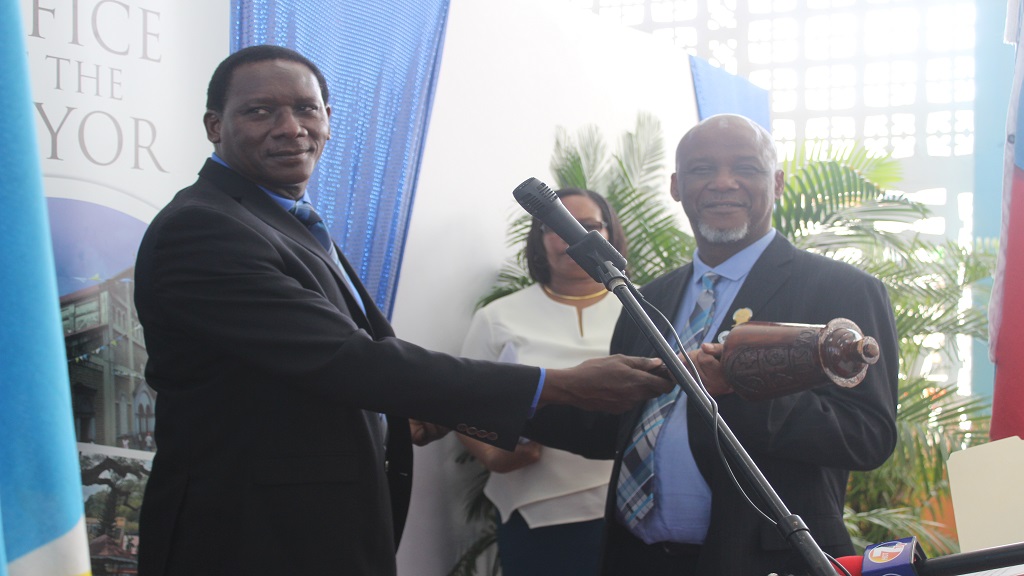 City of Castries resident, Peterson Francis, was today sworn in as Mayor for a second, consecutive time. He was handed the symbols of the office by Local Government Minister Lenard ‘Spider’ Montoute, his first official duty in that capacity.

Francis, who first took the oath of office in August of 2016, established his own way of governing that at times rubbed some in the Ministry of Local Government the wrong way, most prominently when a spat occurred with Fortuna Belrose, the Minister for Local Government during Francis’ first term.

Belrose downplayed the tension that existed between her and Francis, going as far as appointing the latter for a second mayoral term. However, Francis was reluctant to accept the honour, something he was not afraid to reveal. He only gave in, it seems, after Prime Minister Allen Chastanet, via a Cabinet re-shuffle, reassigned Belrose to the Ministry of Tourism as a Junior Minister.

Francis, soon after taking the oath of office, urged the new board of the Castries Constituencies Council (CCC) to see the new term as a new beginning for the City of Castries. Honesty, Insight and Commitment, he said, are words that have continuously kept him humble. 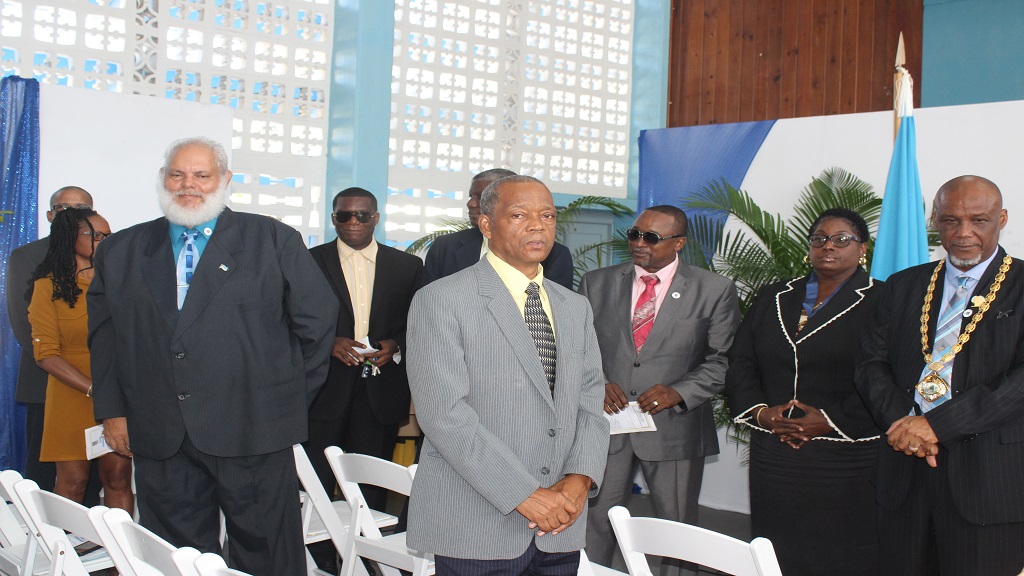 According to Francis, in his first term, he was able to improve relations with regional and international counterparts, improve the safety and security of citizens within the City of Castries, develop management structures that improved the management of the CCC and perform a host of other things that benefited everyone.

Violent crimes are not just a government issue- Castries Mayor