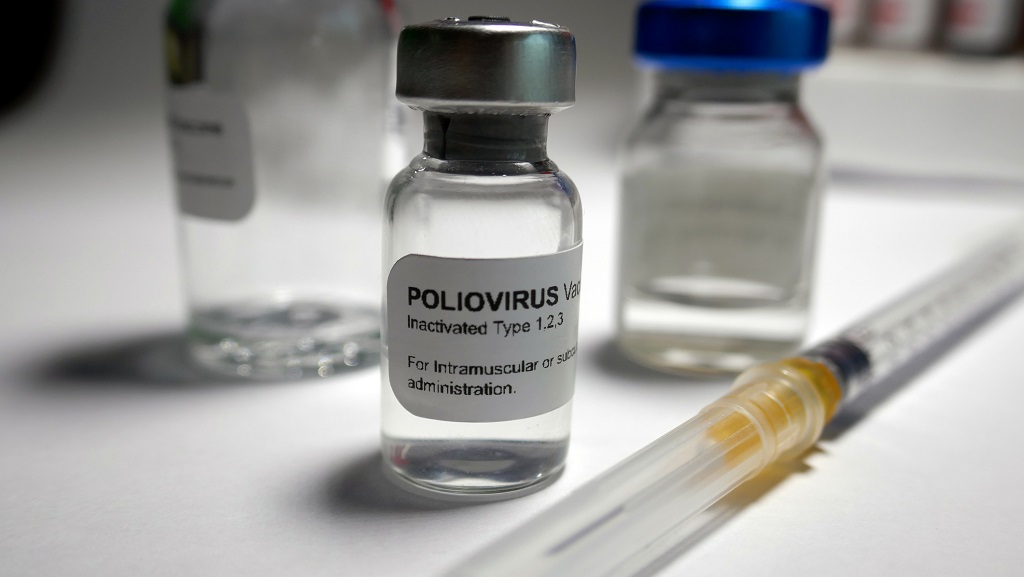 Philippine health officials on Friday confirmed a second case of polio in a 5-year-old child a day after declaring the country's first outbreak in nearly two decades, and announced plans for a massive immunization program.

Health Secretary Francisco Duque III said authorities confirmed the new case in a boy from Laguna province south of Manila after samples were found positive for the polio virus.

Health officials declared a new outbreak Thursday after confirming the disease in a 3-year-old girl in southern Lanao del Sur province. They said the polio virus has also been detected in sewage in Manila and in waterways in the southern Davao region, prompting plans for an immunization drive starting next month that is likely to include tens of thousands of children under age 5.

At least 95% of children that age need to be vaccinated to halt the spread of polio in the Philippines, according to the World Health Organization and the United Nations Children's Fund, which expressed deep concern over the disease's reemergence in the country and pledged to support the government in immunizing children and strengthening surveillance.

The boy afflicted with polio in Laguna experienced the onset of paralysis late last month but has been discharged from a hospital, is able to walk and is being closely monitored for residual symptoms, health officials said.

Polio is a highly infectious viral disease which mainly afflicts young children. There is no known cure and polio can only be prevented by immunization, according to WHO.

"We continue to urge parents and caregivers of children below five years old, health workers, and local chief executives to take part in the synchronized polio vaccination to be scheduled in their communities," said Duque, who administered polio vaccine to a child a suburban Quezon city.

The government's immunization programs were marred in 2017 by a dengue fever vaccine made by French drugmaker Sanofi Pasteur which some Philippine officials linked to the deaths of at least three children. Duque and other Philippine health officials say many parents became scared about immunizations but they have worked to restore public trust in vaccines since then.

The government halted the dengue immunization drive after Sanofi said a study showed the vaccine may increase the risk of severe dengue infections. More than 830,000 children received the Dengvaxia vaccine under the campaign, which was launched in 2016 and halted in 2017.

Sanofi officials said the Dengvaxia vaccine was safe and would reduce dengue infections if the vaccination drive continued.

Watch: Eleven dead after passenger boats capsize in the Philippines