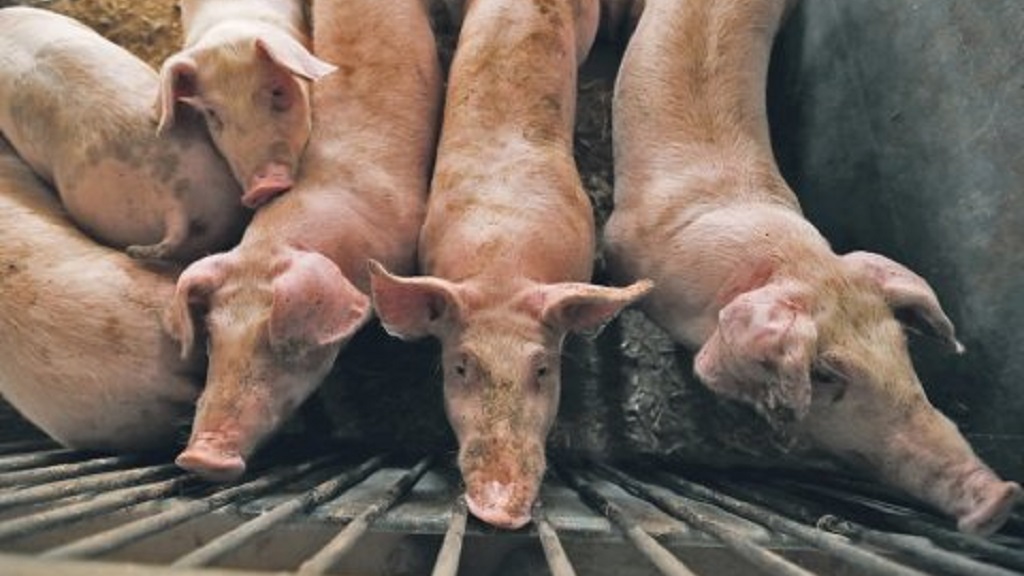 Lab tests have confirmed that African swine fever caused the deaths of pig herds in at least seven villages near Manila and a multiagency body will be set up to ensure the highly contagious disease does not spread further, Philippine officials said Monday.

Agriculture Secretary William Dar said 14 of 20 blood samples sent to a British lab tested positive for the disease but further tests were needed to ascertain the virulence of the virus.

Infections in affected villages have been contained in recent weeks, and backyard farms hit by the virus and outlying areas have been placed under quarantine and disinfected to prevent recurrences, Dar and other agriculture officials said.

"What hit us we don't know among the 35 strains," Dar said at a news conference, referring to the different viral strains with varying lethality. He appealed to journalists to help the government prevent public alarm that could hurt the local hog industry.

More than 7,400 pigs have been culled in farms in villages in Rizal and Bulacan provinces that were feared to have been hit by the viral infection in recent months. The Department of Agriculture is verifying reports of new infections in other areas, Dar said, but he refused to identify the areas.

Despite confirmation of the infections, officials say authorities are in control of the problem and will further tighten checks, including in airports and seaports, and crack down on smuggling of imported meat to prevent largescale outbreaks. They said pork supplies and prices will remain normal.

"The hog industry is one of the more critical industries in the country. Let us not allow it to be affected in a big way," Dar said. "Everything that has to be done by government with the help of the private sector is being done."

Dar and Health Secretary Francisco Duque ate pork dishes with other officials and traders in a joint ceremony to demonstrate that locally sold meat is safe to eat when properly slaughtered and prepared.

The Philippines is the latest country in Asia to be hit by the disease, with hard-hit China and Vietnam culling millions of pigs and scrambling to find a vaccine to contain infections that have ravaged their swine industries.

China is home to half the world's pig population. In Vietnam alone, the virus has caused the deaths of more than 4 million pigs.

African swine fever is harmless to people but fatal and highly contagious for pigs, with no known cure, causing severe losses in the swine industry. The disease has been reported in China, Vietnam, Mongolia, Cambodia, Laos and North Korea.

Some experts have said the current spread of swine fever is the largest known animal disease outbreak in history.