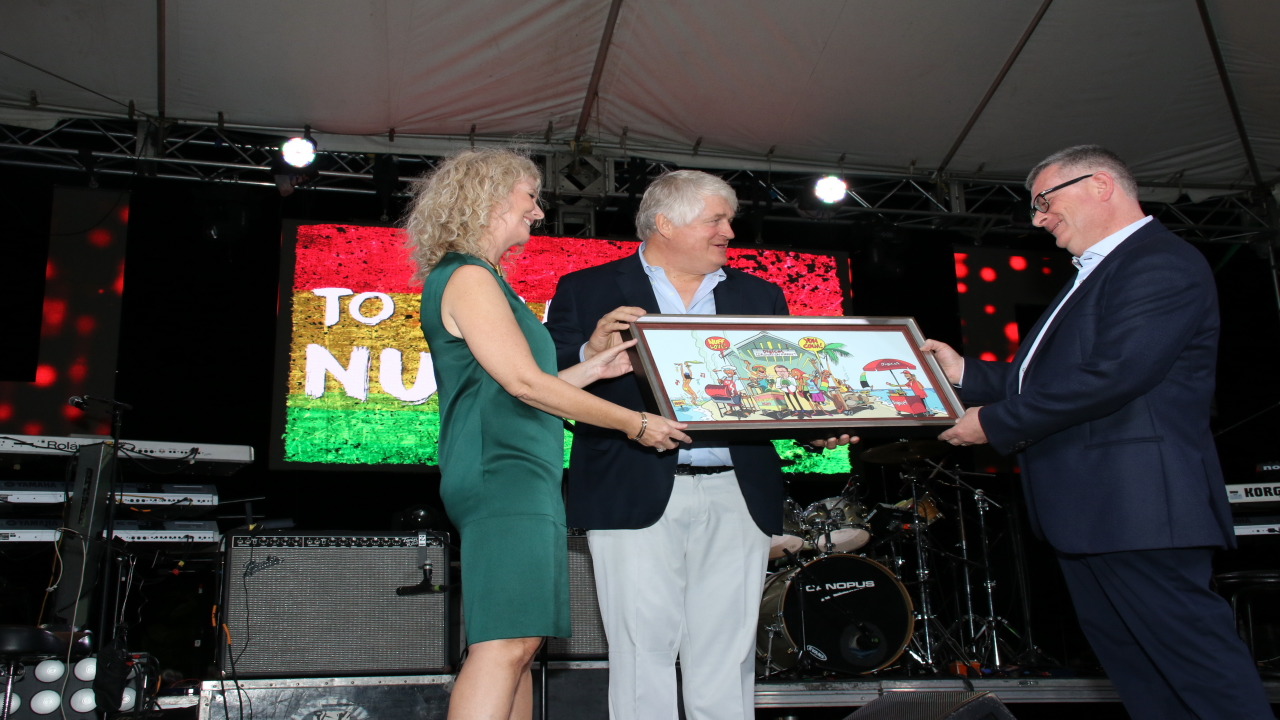 The nearly four-hour-long event brought Jamaica's social elite as well as the ordinary man together, for Delves, who spent nearly 14 years at the communications leader, 13 of which he was the CEO, after joining the company as the Chief Financial Officer.

Delves, who departs Digicel at the end of February, was showered with praises for his astute leadership of the organisation, which he grew into a US$2 billion company that has tentacles in many other industries outside its initial core business, telecommunications. 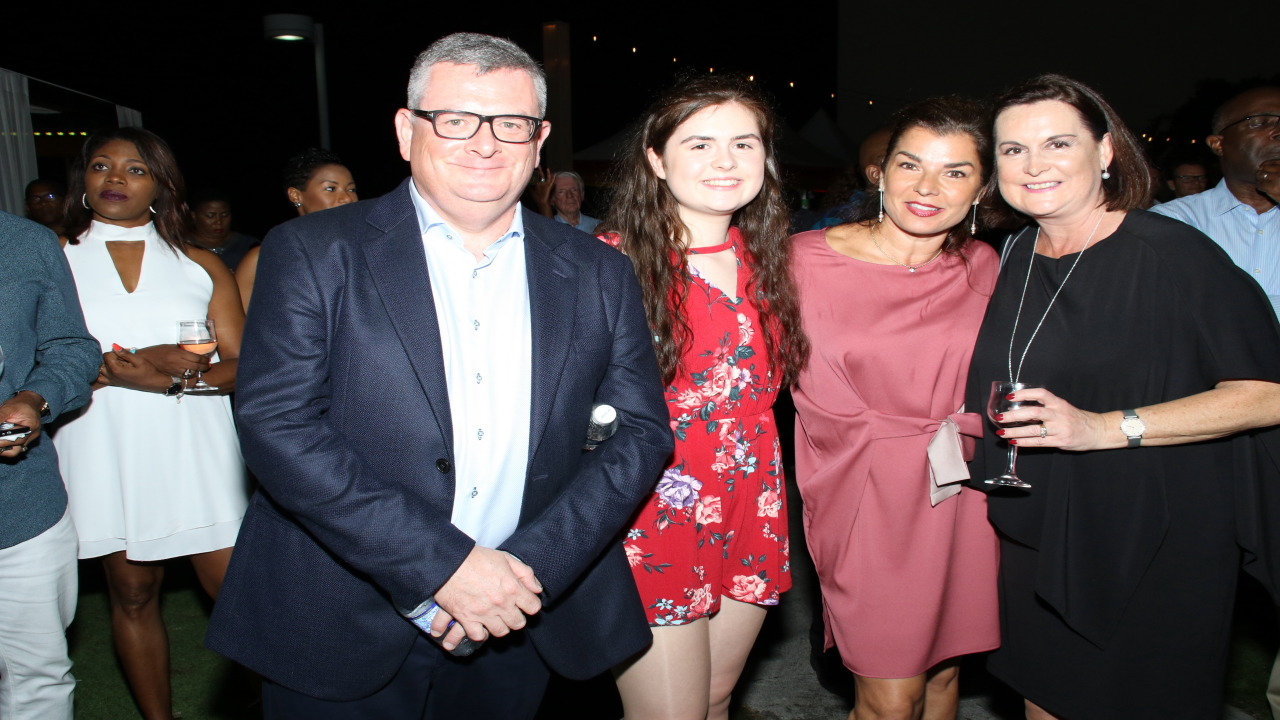 Among those lending support for the man described as shy with "a memory of an elephant", was Digicel founder and chairman, Denis O'Brien, who jetted into the island to express his appreciation for the work that Delves did for the entity over the 14 years.

According O'Brien, Delves spent 12 hours each day on the job, "building Digicel brick by brick into the US$2 billion business it is today. No matter what the challenge, it was never going to beat him."

O'Brien had special praises for Delves, for the work that he did in Haiti, after the January 2010 earthquake destroyed Jamaica's Caribbean neighbour and also thanked him for the Digicel Foundation, which is the charitable arm of the organisation. 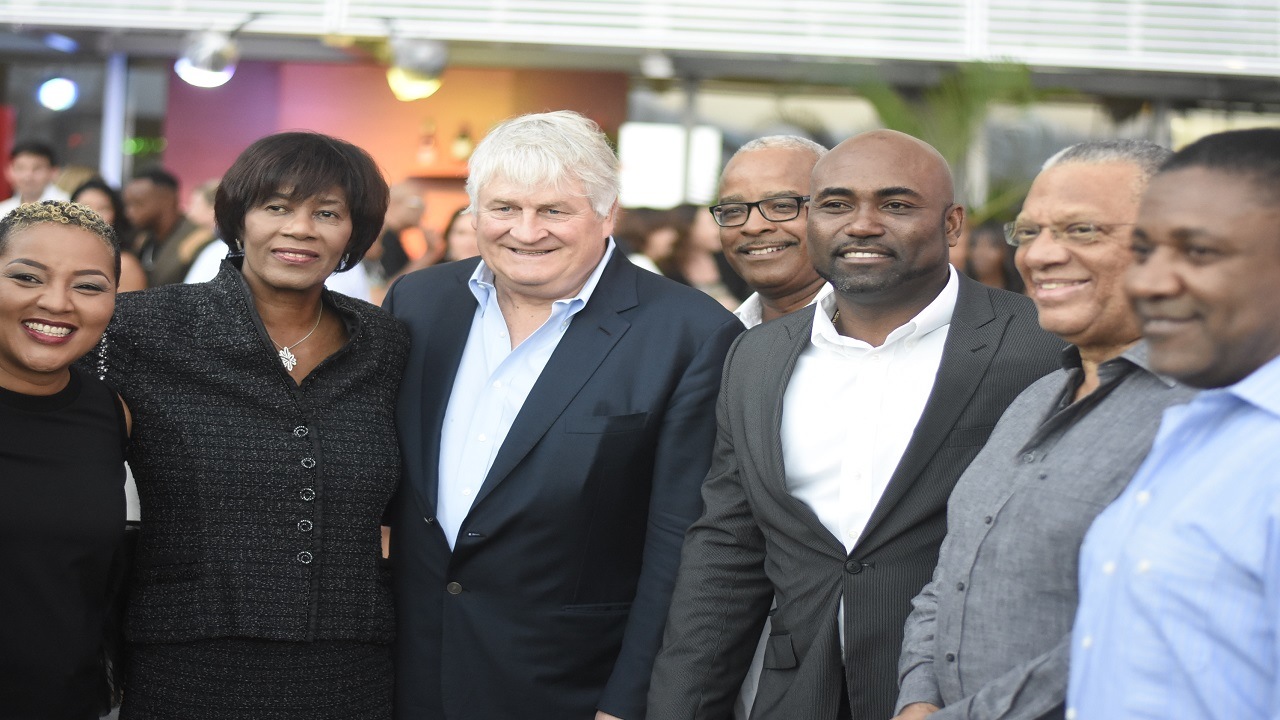 O'Brien said, "in every business, you need a yin and a yang. I am not sure if I am the yin or the yang, but we have an excellent relationship that we started to read each other's mind, knowing exactly what was on each other's mind."

Delves thanked a number of individuals, as he emphasised that what was done during his tenure was a team effort, that started when along with wife Paula and daughter Hannah, they took up residence in the Cayman Islands, but shortly after had to come to Jamaica after Hurricane Ivan hit.

He said, they decided, after encountering the warmth of the people of Jamaica, that the island was where they wanted to reside.

Delves’ love for Jamaica was talked about by all those who gave speeches, as they said this was epitomised in his cellular ringtone, which is Damion 'Junior Gong' Marley's song, 'Welcome To Jamrock'.

They also noted his love for music, which concluded his send-off, as entertainment was provided by Short Boss, Romain Virgo and Third World, the latter of which was described by MC Miss Kitty, as Delves' favourite.