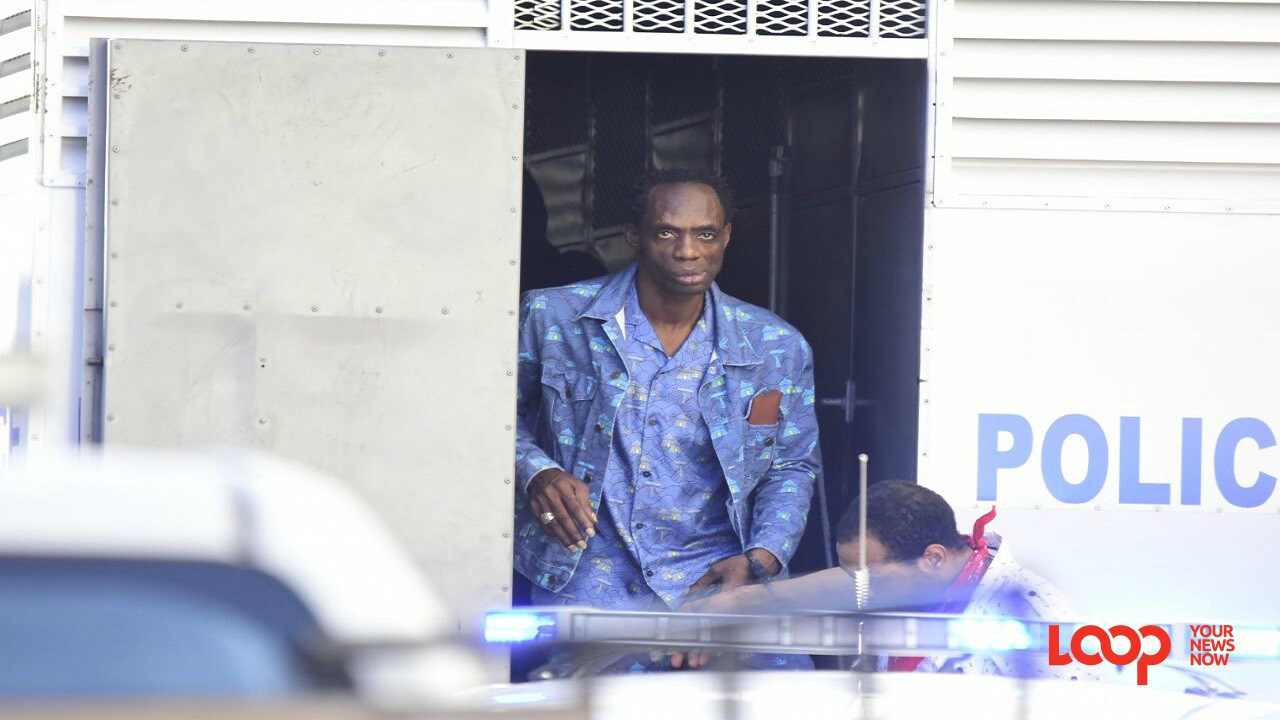 Desmond Ballentine, known in the dancehall entertainment industry as Ninjaman, has arrived at the Home Circuit Court in Kingston for sentencing.

Held in custody since the middle of October, Ninjaman, handcuffed, was escorted to the court in the usual police truck, minutes before 10:00 am, with other prisoners, to face Judge Martin Gayle.

Dressed in a blue shirt and a matching jacket, he will learn his fate for the March 2009 murder of Ricardo Johnson, also called ‘Trooper’ of Marl Road, Kingston. 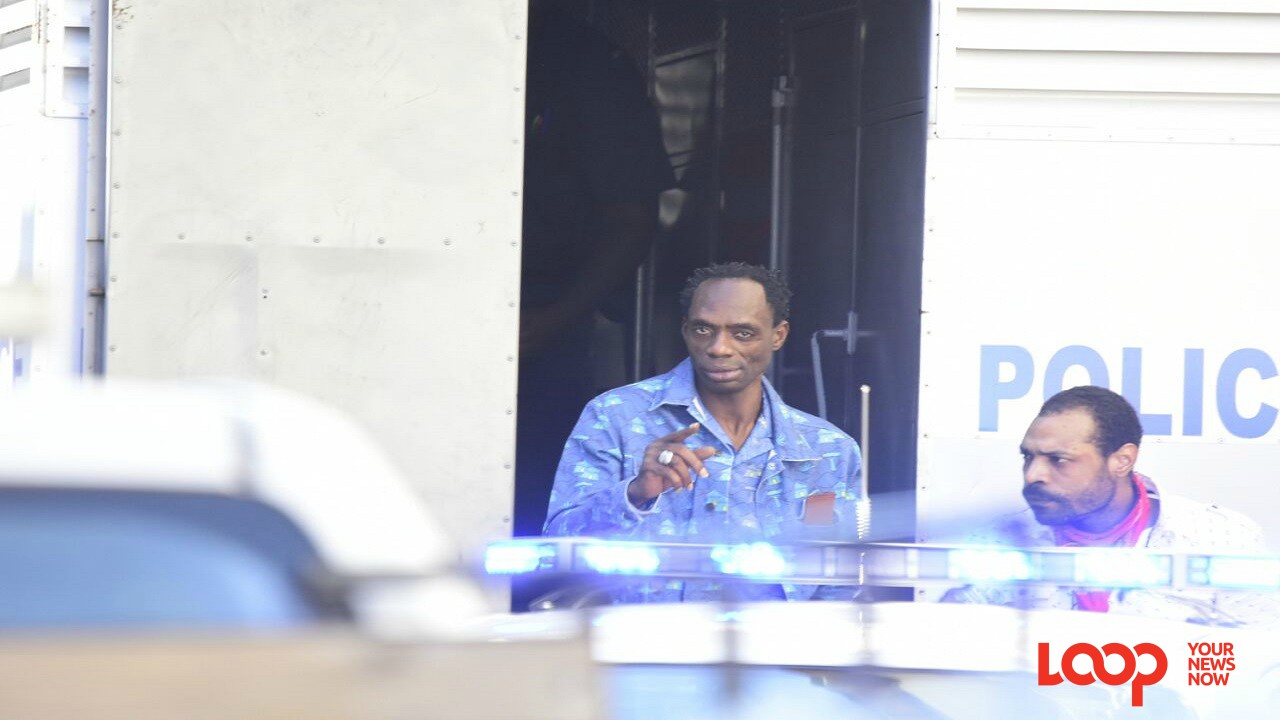 Ninjaman, his son Janeil and Dennis Clayton were found guilty of the murder by a seven-member jury last month.  Also arriving to face Judge Gayle for sentencing on Friday morning were the two co-accused.

The prosecution had led evidence during the trial, that all three contrived and killed Johnson, after a domestic dispute went bad.

Ninjaman to be sentenced; faces life behind bars