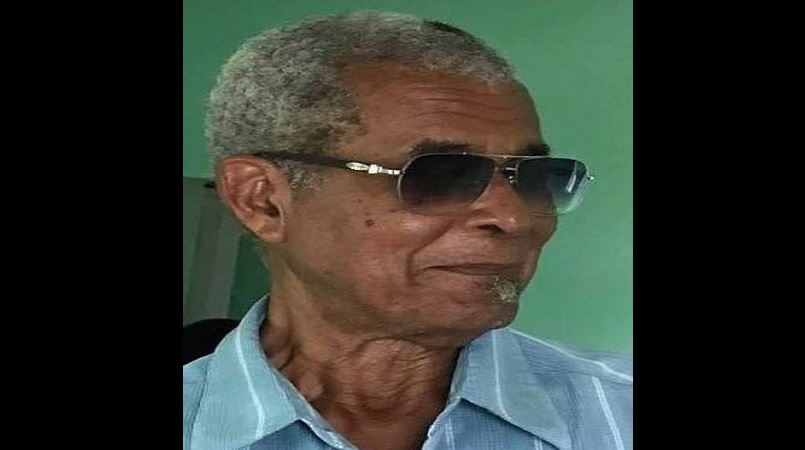 It was Dwight Eisenhower who said: “Politics is a profession; a serious, complicated and, in its true sense, a noble one.” He might as well have been speaking to Gregor Mason whose love for politics was fueled by one thing only; his service to people.

He was among those individuals most instrumental in reuniting the Saint Lucia Labour Party of the early 1970s and he did not hesitate to positively respond to the Party’s call to duty in 1974, when he contested the Gros Islet seat. There were many who considered his task next to impossible as he was up against a UWP seeking a third consecutive term in office. Those who doubted him clearly did not know Gregor Mason. Humility personified, he was nonetheless a fiercely determined individual who, once he set his sights on a goal, did not relent till it was accomplished. He would prevail in the seat garnering nearly 55% of the votes cast.

In his five (5) years – 1974 to 1979 – in opposition, even those within the UWP who had not supported his electoral bid could not help but admire his “representation for all” style. As he was fond of saying, in Creole no less, “I am the Rep for Gros Islet and not just who voted for me.”

It was hardly surprising that in the succeeding elections of 1979, he would increase his share of the vote tally to nearly two-thirds of the electorate, vaulting him to a second term in office. Sadly, his constituents would be denied his representation for a full term as the SLP government would fall apart two years later. He, thereafter, bowed out of elective politics.

Though sad at the turn of events, Gregor held no grudges against those he considered responsible for the debacle and even as he remained loyal to the SLP, he had little or no difficulty interacting with the “protagonists.”

Gregor would return to his farming life, something he loved and which was second only to his family.

Saint Lucia has lost a statesman and patriot. The profession of politics has lost an individual the likes of whom has become a dying breed. The Saint Lucia Labour Party has lost a loyal and dedicated servant and we thank him for his service to country, people and party.

But above all, his family has lost a dedicated and loving relative. The Saint Lucia Labour Party thanks you for sharing him with us and the people of Saint Lucia. On behalf of a grateful party, please accept our condolences on Gregor’s passing. He was one of the finest and his legacy of service will remain indelibly printed in our collective minds.

May he rest in perfect peace.