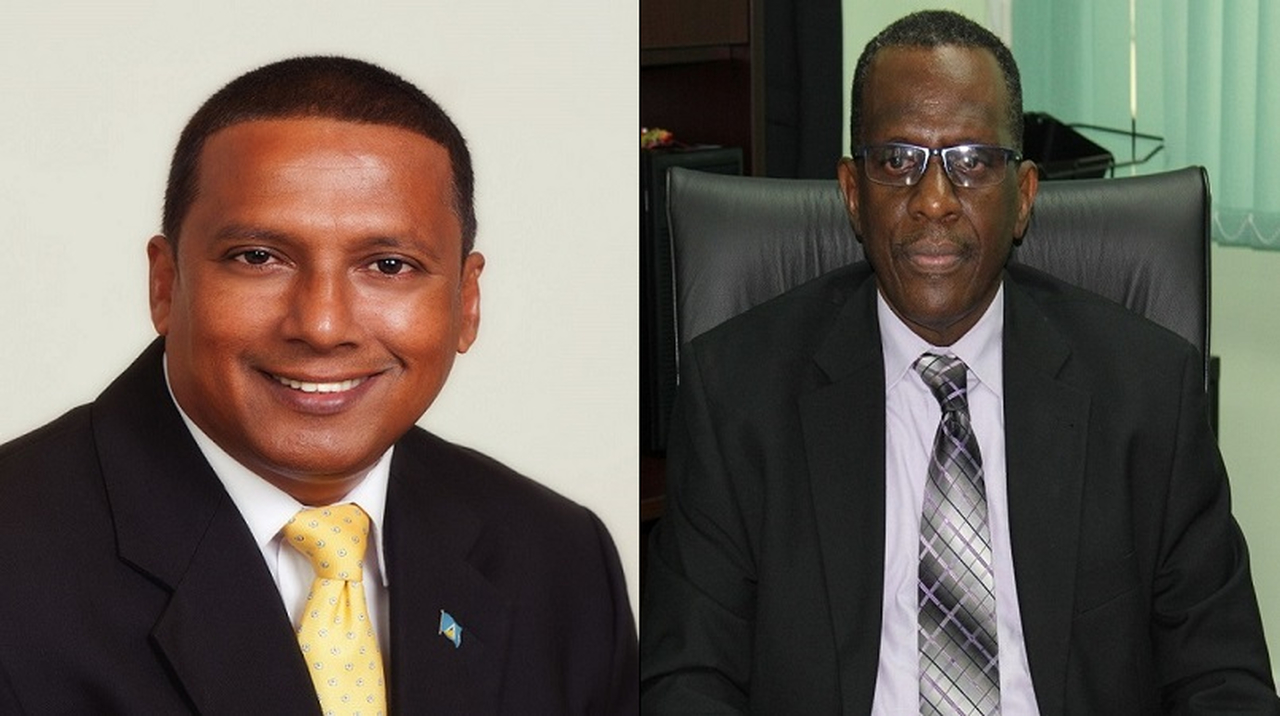 Opposition Leader Philip J Pierre gave a statement at an SLP press conference on Thursday, May 16, 2019 regarding the Pajoah Letter:

"In a statement to the press dated 4th April, 2019, I, in my capacity as Leader of the Opposition called on the Prime Minister to clarify the circumstances surrounding a letter in the public domain from the Ministry of Economic Development confirming the direct award of over $162M worth of contracts without Parliament approval. At that time, I called on the Prime Minister to recognize the seriousness of the letter since Hon Guy Joseph was alleged to have signed the letter. I informed the Prime Minister that if the signature was authentic then this was a rather serious matter and Guy Joseph should be disciplined for gross misbehaviour in public office.

On the other hand, if the signature was fraudulent then the police should be called to investigate this rather serious matter. There has been no response from the Hon Prime Minister.

Is the Prime Minister afraid of what an investigation into the PAJOAH letter would reveal?

It has now been established and the Hon Guy Joseph has not denied that the letter is authentic and has only sought to hide behind a claim of the Ministry’s document being private.

It is an internationally accepted fact that such letters are never permitted except with the approval of the Prime Minister who has publicly denied knowledge of the letter. The Prime Minister has also said that government has already sourced funding for the projects mentioned in the letter.

Further a former Prime Minister has and rightfully, so stated that if the letter and signature were indeed authentic that was a gross violation of the Ministerial code and the Minister should be disciplined.

Accordingly, the Saint Lucia Labour Party calls on all parties to totally disregard that letter and request that the Prime Minister relieve Guy Joseph of the portfolio of Economic Development for this gross misbehaviour in public office a clear breach of the protocols, checks and balances as it pertains to matters of public finance.