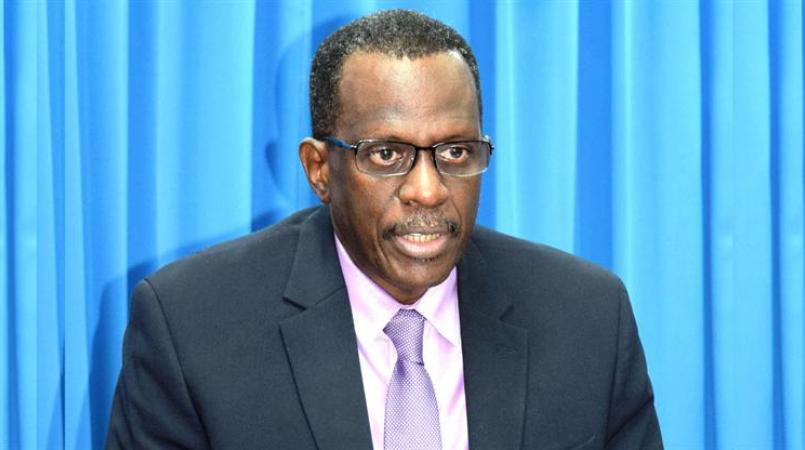 Political Leader of the Saint Lucia Labour Party (SLP) Philip J. Pierre has set the tone for a future inquiry into the Saint Lucia Air and Sea Ports Authority (SLASPA) should it go ahead with the current arrangements as set out by government regarding the redevelopment of the Hewanorra International Airport (HIA).

However, such an inquiry could only be possible if the SLP wins the next general elections scheduled for 2021.

The warning to SLASPA is contained in a letter to its acting General Manager Daren Cenac that was written by Pierre dated 26 February, 2019.

Noting that his party supports the redevelopment of the airport and indicating the period of time that it took positive verifiable steps to achieve that objective (2011 – 2016), Pierre expressed his party’s concerns about the lack of transparency in the government’s current arrangement and then outlined his threat.

“In the view of the SLP and that of many citizens, the officials of SLASPA should be mindful of their professional reputation. We advised that SLASPA demonstrates that it takes its responsibility to the people of this country seriously and immediately make public all relevant information relating to the project, including the procurement procedures which have been undertaken,” Pierre stated in his letter.

“The Saint Lucia Air and Sea Ports Authority as a statutory body has a responsibility to the people of Saint Lucia to always act prudently and in their best interest. It is the opinion of the SLP that the decision to proceed with this project in its current form is neither prudent nor in the country’s best interest,” he also wrote.

“SLASPA’s failure to open the Hewanorra Airport Redevelopment Project to adequate public scrutiny may necessitate that a future SLP government undertakes a thorough examination of the project, including a forensic audit if considered necessary, to ensure that acceptable standards of public accountability were observed,” stated the letter to Cenac in part.

Pierre said that unless SLASPA demonstrates the level of transparency expected in the procurement and other procedures in undertaking a project of that magnitude the SLP will neither support nor be a party to the project in its current form.

He says he is convinced that the best option for the redevelopment of the HIA is the Public Private Partnership (PPP) arrangement envisaged by his party and which is now being pursued by the governments of Barbados and Jamaica.

Pierre had a number of questions about the redevelopment project for the government and SLASPA to answer such as, how was the main contractor chosen?  Was it by international tender or direct award and if so was that the most economical option? He also queried the exact total cost of the project saying the taxpaying public had not been given a final figure as to cost.

Government will be going about the redevelopment through loans from local and foreign banks totalling over half a billion Eastern Caribbean Dollars claiming that if they go the PPP way as suggested by the SLP the country will be losing too much money by way of profits.

The SLP on the other hand claims that the PPP which was structured by them, was done as a 30-year concession under which SLASPA and the Government of Saint Lucia would retain ownership and regulatory control of the airport and would be re-numerated through concession fee revenue and corporate income taxes paid by the private investor estimated at EC$ 1 billion and EC$580 million (undiscounted) over the entire concession period.

Pierre claims that for the life of the concession, the private investor would be responsible for the entire airport business and will design, construct and finance any improvements necessary for facilities like a new terminal building, runway, taxiways, apron, expansion, improved power station as well as operate and maintain all these facilities according to detailed performance criteria and international civil aviation standards.