Is the planned Fairmont hotel in Choiseul a failed project? 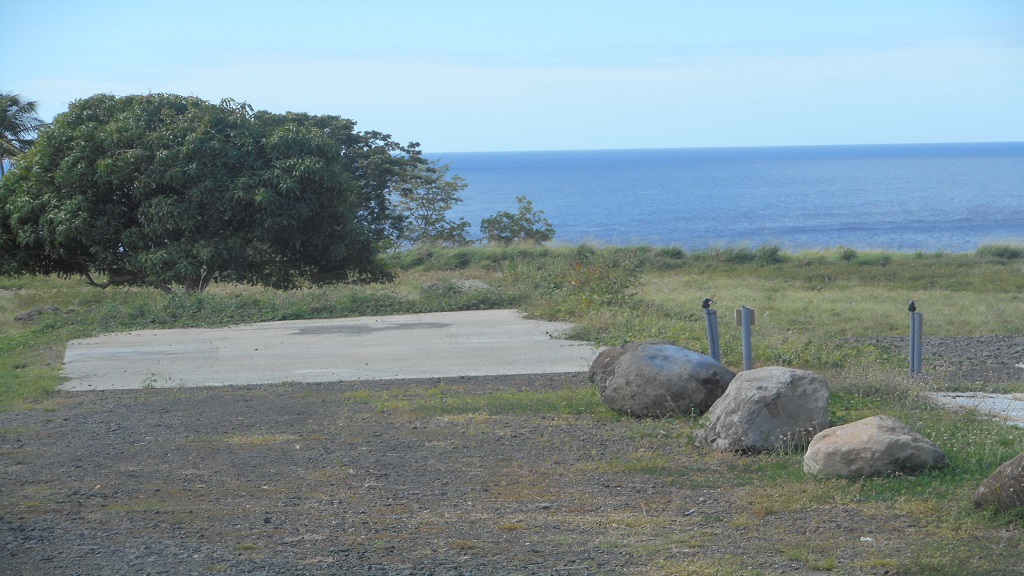 Since the sod-turning ceremony in June 2017 marking the commencement of work on the Fairmont hotel in Choiseul, which according to the government was projected to open late this year, no work has commenced on the project.

Residents of the community have been unable to get an update on the project from government officials, including their parliamentary representative, Bradly Felix, and have been left to speculate as to what the issue might be.

The hotel project, which is valued at US $220 million, is expected to be constructed at the Sabwisha beach. It is to include 120 rooms with 40 private villas, with an eco-friendly construction.

Related article :When will the Fairmont Hotel project commence in Choiseul?

At the time of the sod-turning, Felix stated, "As a community rich in culture, arts and craft, talent, creativity and natural assets, we welcome the construction of this luxury hotel in Sab Wisha which will further enhance and augment the natural ambiance of our simply beautiful community."

Alexis Louisy, a resident of the community who had attended a town hall meeting held by some of the persons associated with the project sometime after the sod-turning ceremony, said he was not convinced by their promises. According to him, they were told that the project would enhance the beauty of the community by beautifying the delipidated building there and enhance its roads.

“I am hearing so much negative things about the project I don’t know what to believe. But honestly, I am not convinced the project will get off the ground. However, if it does, it will not be very soon,” Louisy told Loop News.

Louisy said he would not be surprised if the project ends up like the several other hotel projects that have held sod-turning ceremonies to mark their commencement but never gotten off the ground.

Henry Gabriel, another resident said: “Nobody knows what’s going on…It seems this is another failed project. But let’s wait and see.”

Another resident speculated that the investors may not have the money to construct the hotel.

Loop News attempted to get an update on the project from government to no avail.

At the moment, there is some heavy-duty equipment on the general site where the hotel is expected to be constructed, which according to residents “are left to rust”.

Government officials have spoken about the project in glowing terms and have urged residents of the community to embrace it.

Is the Cart Before the Horse in the Sab Wisha Hotel Project?