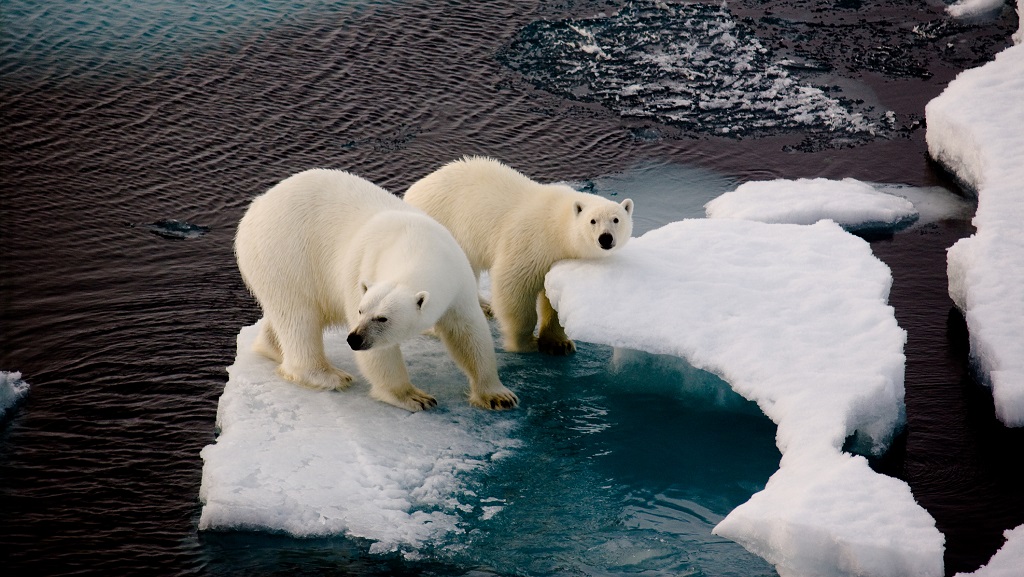 Bruno Le Maire, speaking at a conference in Paris set to replenish the Green Climate Fund, said "it's a great success" that he attributed largely to European countries, noting that almost half of the amount is being provided by France, Germany and Britain alone.

"Many countries will double their contributions and bring twice more than what they had given at the creation of the fund," Le Maire said.

The South Korea-based fund, which provides money to help developing countries reduce their emissions and cope with the impacts of climate change, says it has nearly exhausted some $7 billion received following an initial funding round five years ago.

US President Donald Trump's decision to withhold $2 billion of the $3 billion pledged by his predecessor, Barack Obama, has contributed to a shortfall at the fund that other countries have struggled to fill.

The meeting in Paris took place a little over a month before the UN's annual climate conference, which will be held in Santiago, Chile, this year.