PM Chastanet congratulates T&T's PNM on victory at the polls 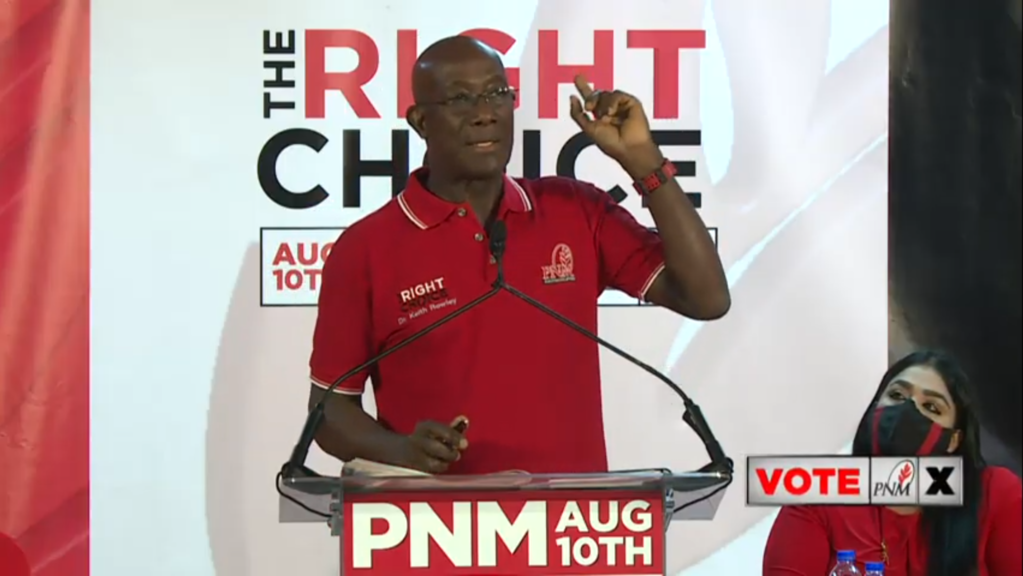 "We wish you, your team and the people of T&T great success throughout this new term and we look forward to working together to build a more united and prosperous region," he continued.

During his victory speech, Prime Minister Rowley declared: “Given the course that we have traveled, given the obstacles that we’ve had to overcome from 2015 to 2020, I tonight want to say that this result confirms my faith in the people of Trinidad and Tobago.”

The PNM retained 22 of its 23 seats, losing the Moruga/Tableland seat to give a final result of 22-19.