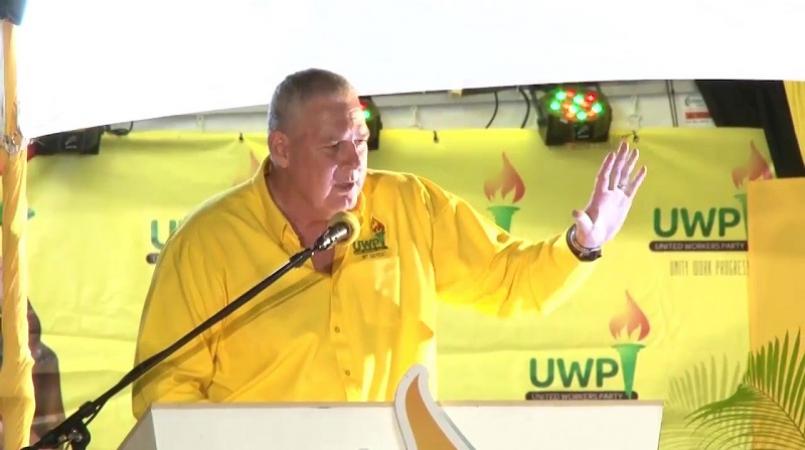 The United Workers Party held its 2018 Conference of Delegates in Vieux Fort on Sunday November 11, 2018, to a packed hall of over 300 delegates with all seventeen constituencies fully represented.  All executive positions were up for nomination, the majority of which went unopposed.

The nominations for Chairman, First and Second Deputy Chairman went unchallenged resulting in Oswald Augustin, Nancy Charles and Francis Denbow automatically being placed in these positions.

An open question and answer session allowed delegates to question ministers on government and party issues which led for vigorous debate and discussion.

The conference of delegates concluded with an address by the re-elected political leader Allen Chastanet, who updated the delegates on upcoming plans for Hewanorra airport, St. Jude Hospital, OKEU, DSH, the cruise ship port in Vieux Fort, and other development projects and encouraged delegates to continue supporting their government and reiterated his team’s commitment to fulfilling the promises made in the party’s 2016 elections manifesto.

The conference approved the agenda for upcoming national convention to be held on Sunday December 9, 2018 in Gros Islet.

Pierre gets near unanimous Vote of Confidence as SLP leader