PM, Fedee 'Bat for a Cause' in the UK 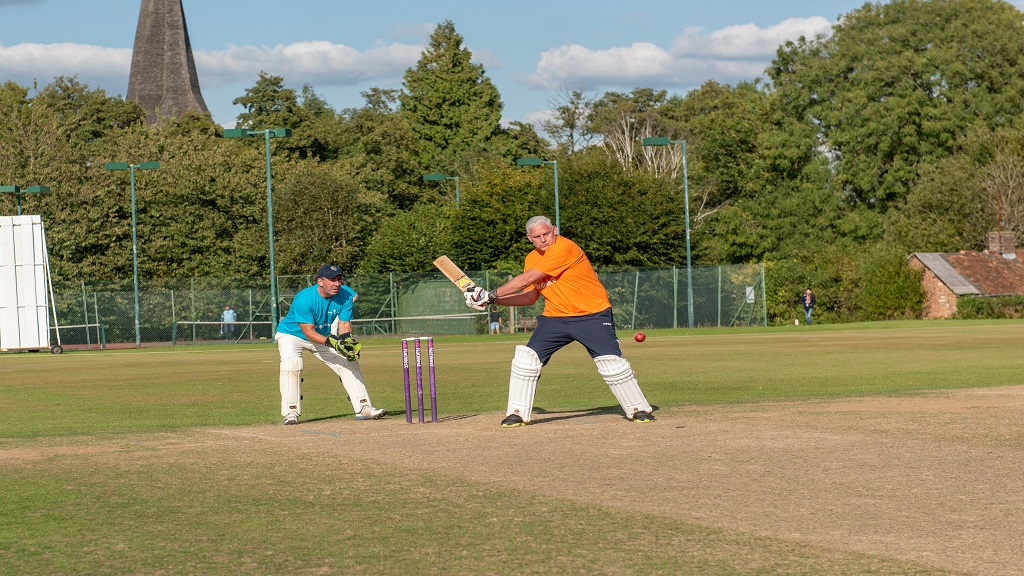 The Saint Lucia Tourism Authority organised the event, called ‘Bat for a Cause’ on Sunday, September 8 to raise much-needed funds for the Saint Lucia Diabetes Project UK and the hurricane relief efforts in The Bahamas.

The Minister for Tourism, Information, Broadcasting, Culture and the Creative Industries, Mr Dominic Fedee was the official host of the inaugural charity cricket match. The Minister’s XI included none other than the Prime Minister of Saint Lucia, Mr Allen Chastanet and cricketing legend Darren Gough. 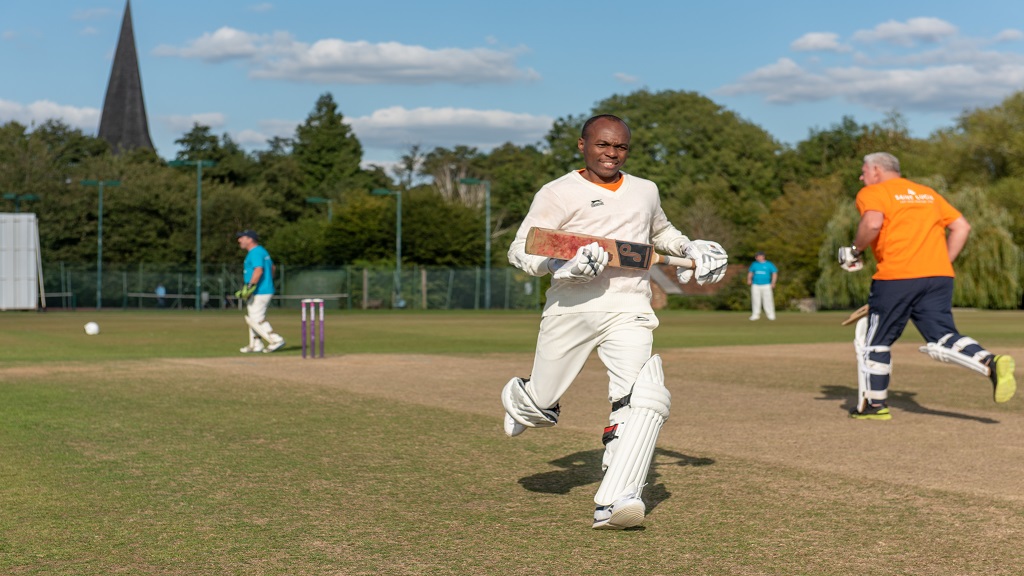 After lunch, the Prime Minister and the Minister for Tourism opened the batting. The PM was caught out for 10 which led the way for Darren Gough to rack up the score. He quickly achieved an unbeaten 50. The Minister’s XI went on to secure a convincing victory. 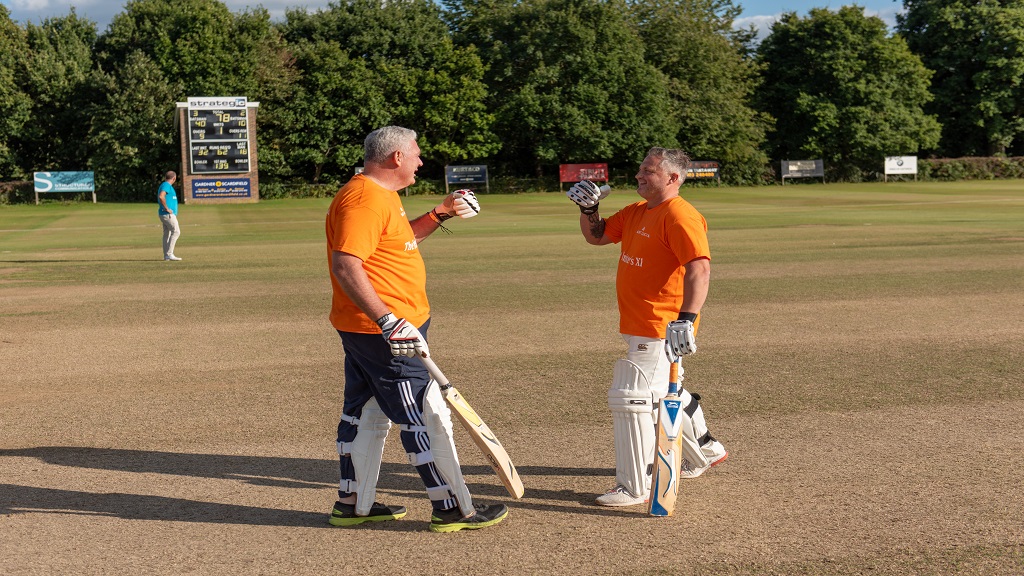 The event raised £8,000 for the Diabetes charity which will go towards providing medicines along with training for staff and support and education for sufferers. Diabetes is a prevalent disease in the region, particularly in Saint Lucia. A further £3,000 was raised for the hurricane relief efforts in The Bahamas.

The aim of the UK Showcase is to update UK industry partners on Saint Lucia tourism developments and to hear from key operators, airlines and agents on what they need to market the destination to its optimum.