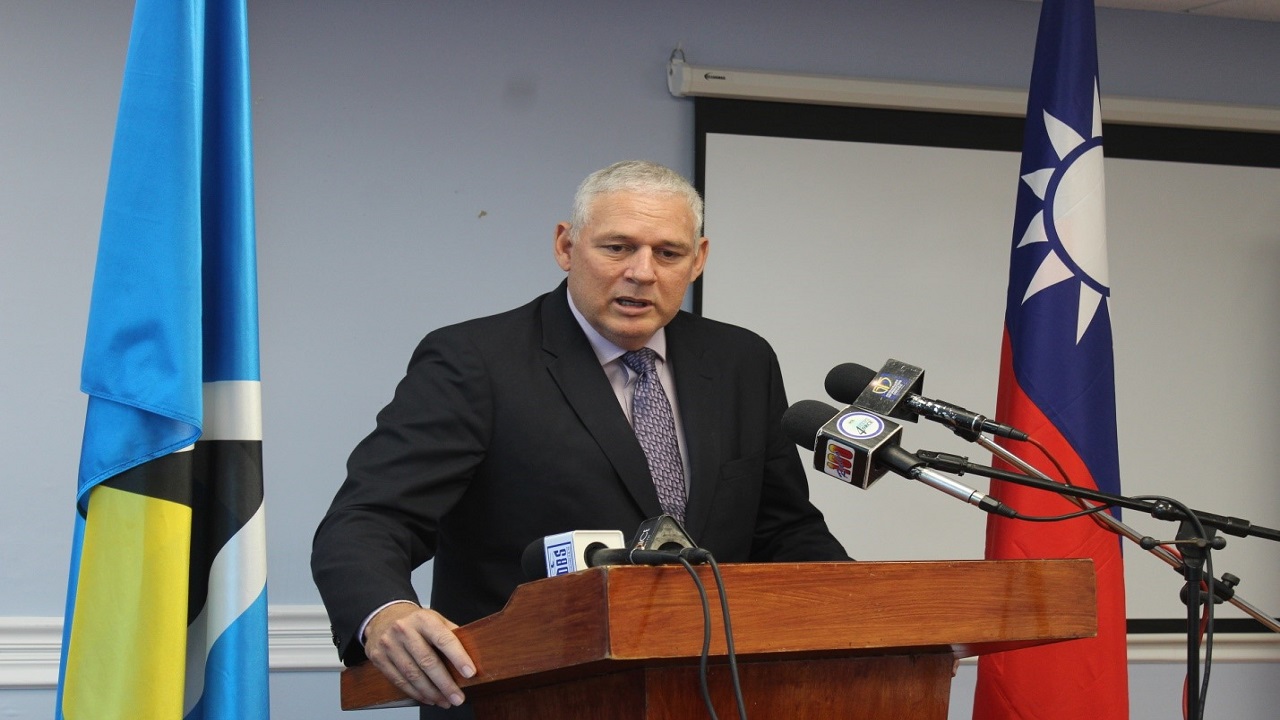 The Government of St. Lucia is seeking to introduce a National Health Insurance Programme to finance the country’s health sector.

Prime Minister Allen Chastanet made the announcement at the opening of the dialysis unit at the Owen King European Union Hospital earlier this week.

Government, through that programme, will be able to create a revenue stream for the hospital which is one of the primary factors causing its continued closure.

According to the prime minister there is no point in opening the hospital and within two weeks, through lack of funds, close it.

“I had to ensure I cross every T and dot every I in making this thing happen,” he said of the opening of the dialysis unit.

Government’s first option was to finance the hospital through additions to the National Insurance Corporation of five percent, increasing one’s contribution from 10 percent to 15 percent.

This idea was shelved because the prime minister felt that while the $44 million it would have projected into the health system would have gone a long ways in helping to operationalize the hospital, it would have left the people who could not afford health care in the same position.

“All it meant was that we would have better facilities and so while that was very important, unfortunately this would not be sustainable. What we have been looking at is to introduce a National Health Insurance Programme,” Chastanet said.

“That is what is important. We can no longer pat ourselves on the shoulder because we can provide services to some or to most. It has to be a system in which we could provide to every single St. Lucian. The only way in our minds to achieve that is through a national health care insurance,” Chastanet said.

He said even the unemployed, those below the poverty line and those without an income anymore will have insurance because government will pay the insurance for them.