PM stands by decision to reject Compton-Antoine as SLNT Director 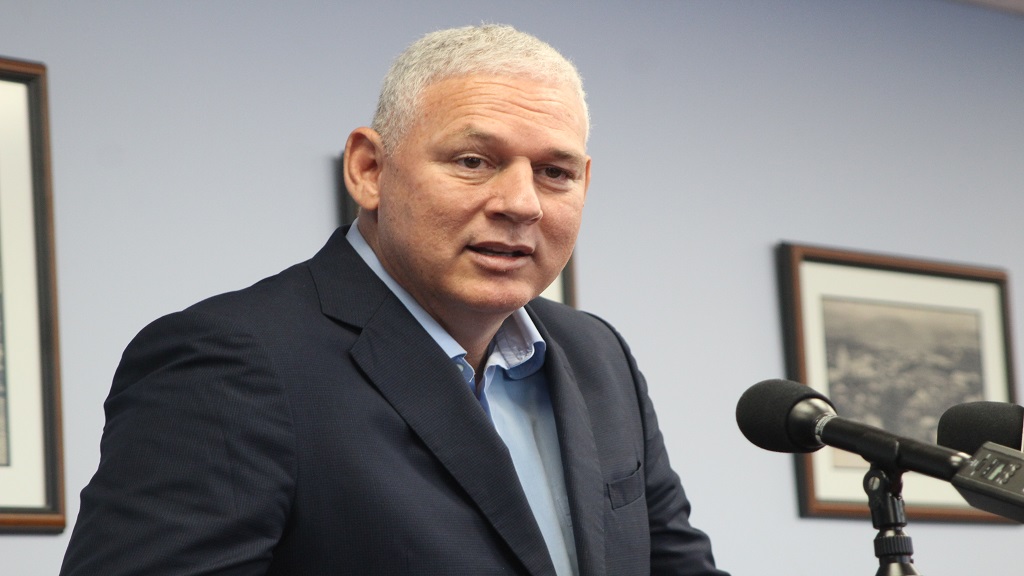 UPDATE: Loop's poll on this matter shows that our readers mostly disagree with the PM. Check out the result below.

Prime Minster Allen Chastanet is standing by his decision in rejecting the appointment of Jeannine Compton-Antoine as Executive Director of the Saint Lucia National Trust (SLNT).

“She is simply not suitable for the position,” the prime minister told reporters.

The daughter of the “Father of the Nation,” the late Sir John Compton, was selected after a rigorous process from a strong slate of candidates by the council of the SLNT.

The council then wrote to Prime Minister Chastanet seeking his approval, which was rejected.

“Mrs Compton meets the requirements and is suitable for the position,” Executive Director of the SLNT Bishnu Tulsie explained.

Ahead of this week’s sitting of Parliament, the Prime Minister explained his position.

“I basically have the right to do that and based on the situation currently at the National Trust, I don’t believe that she is going to be the best person to be able to lead that organization at this point,” Chastanet declared.

Opposition leader Philip Pierre has weighed in on the discussion and believes Compton-Antoine is the best person for the job.

“She is qualified and more than capable.”

Saint Lucians, he says, should note the treatment of the daughter of the Father of the Nation by the leader of the organization he once headed.

“Again I feel sorry for myself if the prime minister can do the daughter of the father of the nation that, much less me…or people of the Labor Party or journalists,” the opposition leader declared.

This he says is a further sign of the vindictiveness of the Allen Chastanet led administration.

Prime Minister Allen Chastanet and the Saint Lucia National Trust have been at loggerheads since 2017 when he cut the $700,000 subvention to the SLNT.