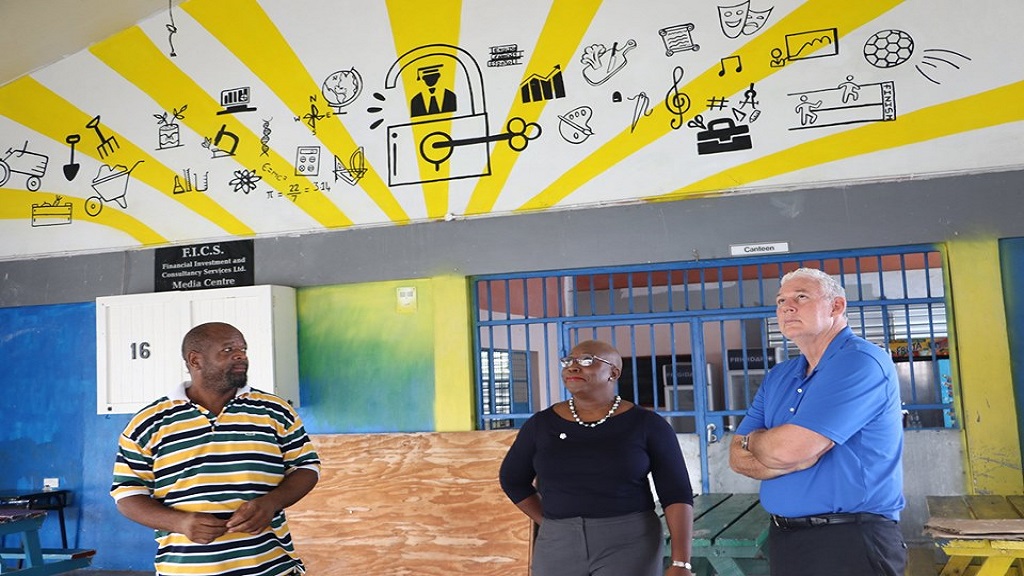 The prime minister said that despite the improvements, there is still more that needs to be done.

“Last summer we invested EC$10 million in the rehabilitation of schools,” he said. “This summer, we are again investing another EC$10 million in the rehabilitation of over 50 schools across the island. Although this is a substantial investment, it still feels like a drop in the bucket. To put this into perspective, over the last two years we have spent roughly EC$1 million to address issues at the Babonneau Secondary School, and it is still a long way from where we would ideally like it to be.

“During the tour, I was troubled to learn from one principal that her school hadn't received any major capital investment since it was built in 1982. This is utterly unacceptable. Our teachers and students deserve better.”

The prime minister added that the government remains committed to investing the necessary resources until every school provides a world class atmosphere for teaching and learning.