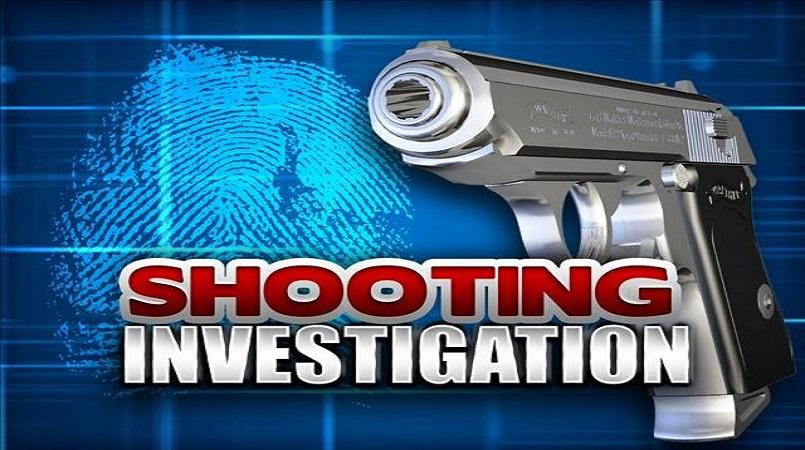 Police are investigating the circumstances surrounding the death of Anthony Francois aka Barrel, a thirty three (33) year old resident of La Clery, Castries.

On Saturday November 18, 2017 about 7:20pm, officers attached to the Marchand Police Station responded to a report of a shooting at Black Mallet, Marchand. Upon arrival at the scene, Police noticed the body of an unresponsive male in the driver seat of a motor car with what appeared to be gunshot wounds.

The body was subsequently transported to the Victoria Hospital and was pronounced dead by a medial practitioner.

A post mortem examination is scheduled for a later date.

One person is currently in custody assisting with investigations.

The Royal Saint Lucia Police Force encourages any witnesses with information regarding this homicide to contact the Marchand Police Station at 456 3885, the Major Crime Unit 456-3756 or the Police Emergency line at 999.

One remains in custody in Byron homicide